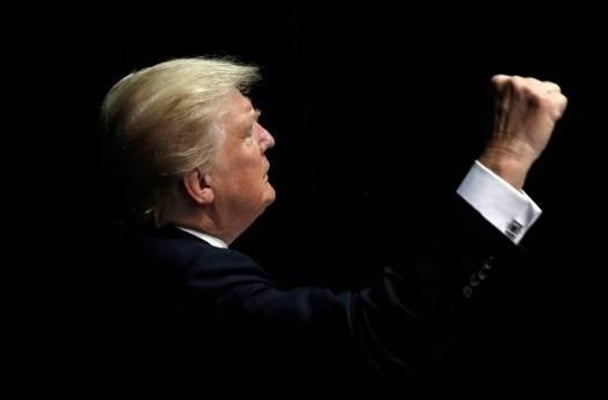 A top Iranian official says the Trump administration’s unilateralism could push the world towards a third World War.

Iranian Vice-President for Economic Affairs Mohammad Nahavandian has, in an article published by Khabar Online, weighed in on the ramifications of Washington’s unilateral approaches. The full text of the analytical piece follows.