US Trying to Catch Up with Iran in Stealth, Bomber Drone Technology: Commander 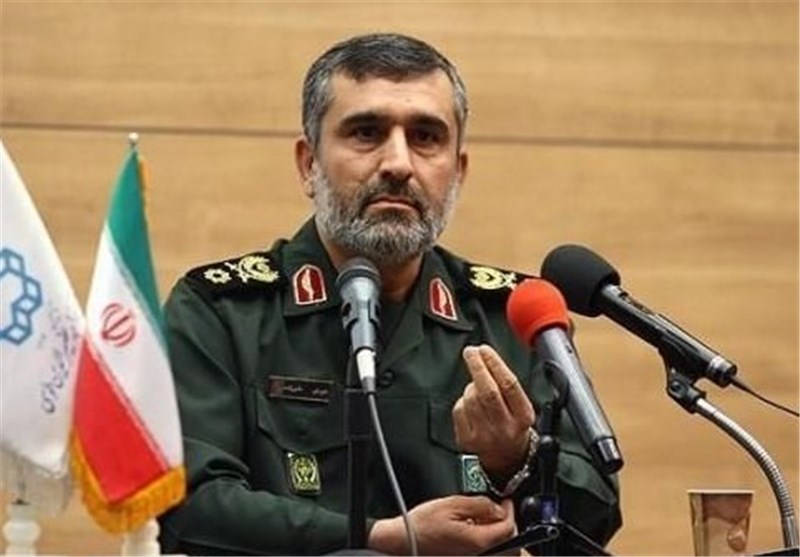