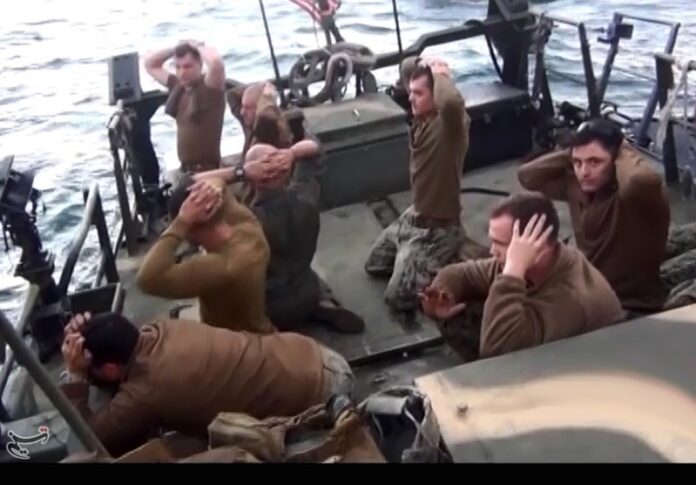 A senior Iranian commander has warned Washington against taking any military action against the Islamic Republic, saying the US forces will go up in flames if they take such an action.

Senior Spokesman for the Iranian Armed Forces Brigadier General Abolfazl Shekarchi said any military mistake by the US and its allies in the Middle East amounts to firing a bullet at a gunpowder depot that would set their interests ablaze.

“[if that happens,] the region, the United States, its interests and its allies will go up in flames,” said the spokesman in an interview with Tasnim News Agency.

He said the movements of the enemies, especially the US, are under the close watch of the Iranian military. The top general reiterated that Iran will never initiate a war, but will not stand idly by if the enemy commits an act of aggression against the country.

The senior spokesman underscored that Iran’s fundamental strategy is to create tranquility and stability, and reinforce security in the region.

“The Islamic Republic of Iran would like tranquility to take hold in the region unlike the United States and its allies, which seek to provoke tension and chaos in the region, and they just rock the boat to plunder the interests and riches of the region and Muslims,” he noted.

He said some regional rulers are betraying their own Muslims nations as well as the Muslim world by helping the United States achieve its objectives.

The spokesman said the US and its allies in the region and across the world have got bogged down in a quagmire due to their diabolical and hegemonic approach, and the more they try, the deeper down they go.

Elsewhere in his remarks, General Shekarchi said the US and its allies are not capable of waging a war, and they have tried to topple the Islamic Establishment of Iran by seeking to hold talks.

“However, the United States is not capable of ousting the Establishment of the Islamic Republic [of Iran] because it would have done so if it had the power to,” he said.

“Today, what Iran regards as the real threat and as deception of the world public opinion is the proposal to hold negotiations with the US, which has breached its promises, is arrogant and violates all international regulations,” he noted.

He underlined the US only pays attention to its own interests and looks at everybody around the world as its slaves.