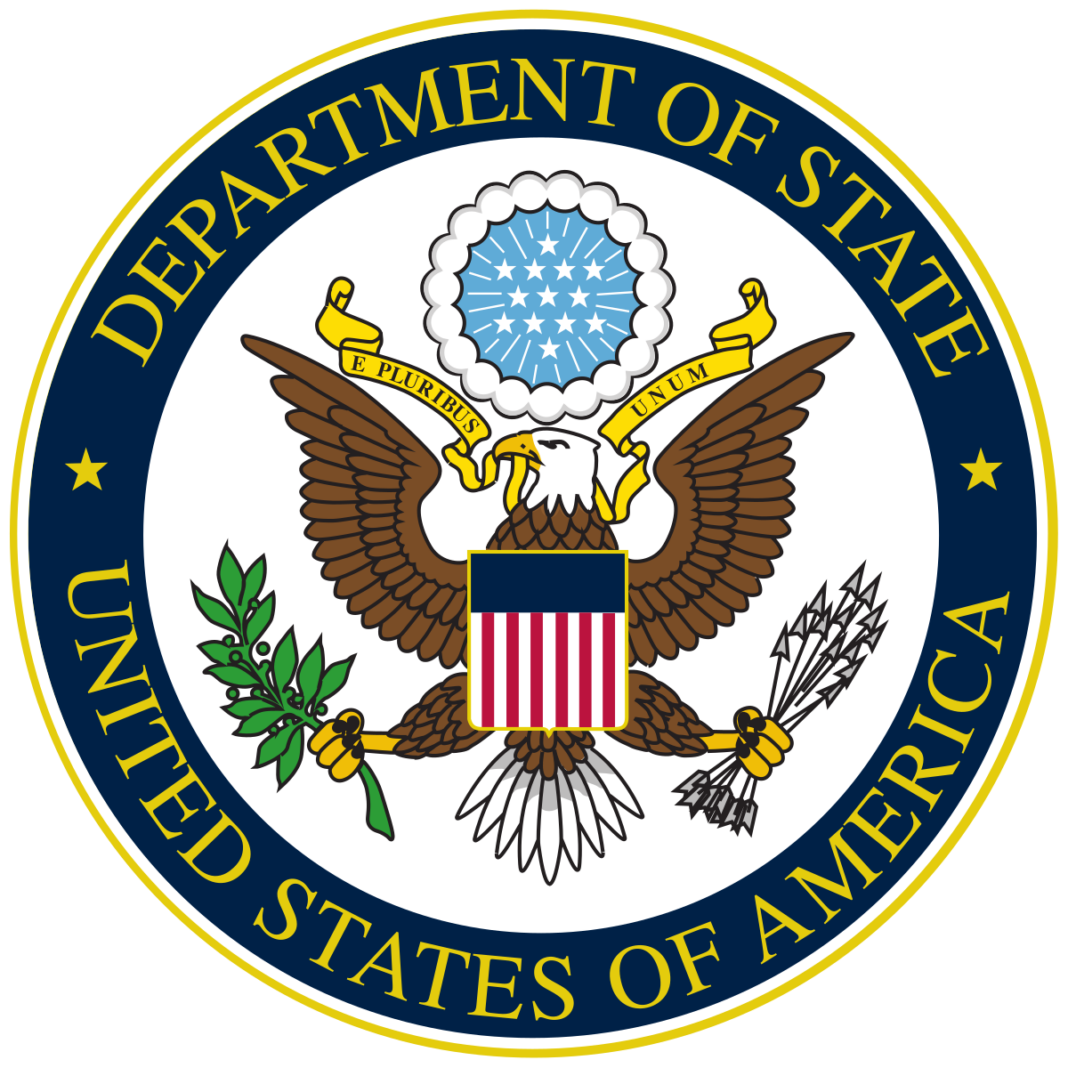 Iran’s Fars News Agency reports that the US state Department has set the prongs of covering the nuclear talks in Vienna by anti-Iran Persian-speaking news outlets.

The news outlets have been ordered to portray the Biden administration’s stance on the current talks and the US’s willingness to return to the Iran nuclear deal as logical.

As per the guidelines, Iran’s preconditions and position during the talks must be painted as being unjustified.

Meanwhile, Iran’s economy must be depicted as being in disarray with the “regime” being indifferent to people’s situation. The media have also been ordered to insinuate that if the talks fail, Iran will be to blame.

The latest round of the Vienna negotiations that began on Monday has ended with the delegations expected to resume negotiations next week.

This is the first round of talks under the current Iranian President Ebrahim Raisi. Six rounds of talks were held under former president Hassan Rouhani with the aim of reviving the Iran nuclear deal, JCPOA, and enabling the US’s return to the agreement. But those talks failed to produce any results due to Washington’s refusal to give guarantees that it will no longer leave the JCPOA. According to Fars News Agency, the US and the Zionist regime have been focusing on a Plan B in the event that the current talks fail, but there are many signs that show the talk of the alleged Plan B is part of a psychological warfare against Iran and that Israel and the US lack such a plan.