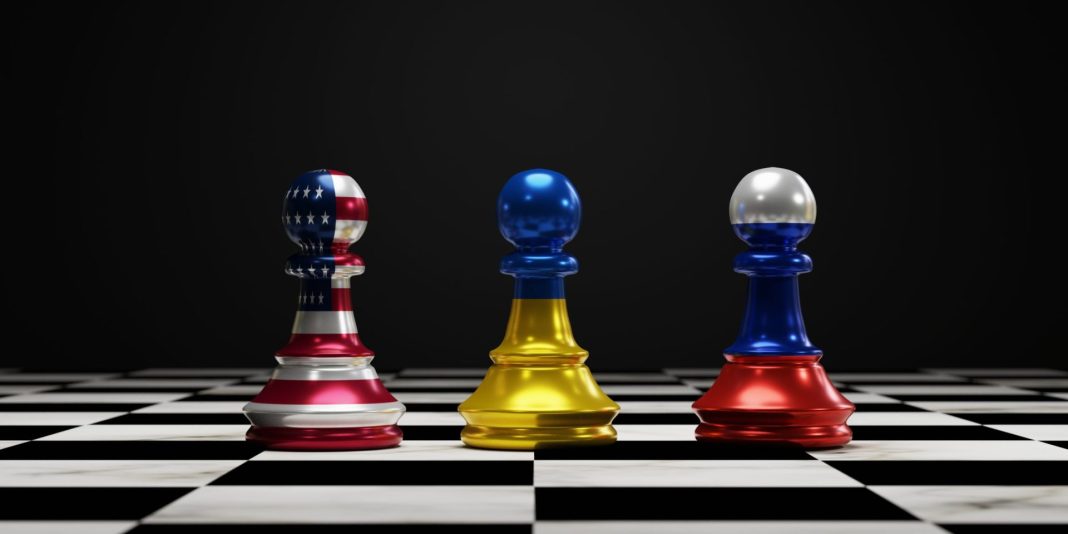 A senior State Department official says the US won’t negotiate exemptions to Ukraine-related sanctions on Russia to save the 2015 Iranian nuclear deal (JCPOA). The source told the Wall Street Journal on Sunday Washington instead would try to strike an alternative agreement that excludes Moscow if the Kremlin doesn’t back off from last-minute demands.

With one of President Joe Biden’s top foreign-policy goals imperiled, the senior US official said Moscow had a week to withdraw its demand for written guarantees exempting Russia from any Ukraine-related sanctions that would constrain Moscow’s future trade with Iran. Such guarantees could undercut the West’s punishing array of sanctions leveled at Russia over the Ukraine invasion.

“I don’t see the scope for going beyond what is within the confines of the JCPOA,” the senior US official stated, referring to the 2015 nuclear deal formally known as the Joint Comprehensive Plan of Action.

”I think it’s pretty safe to say that there is no room for making exemptions beyond those,” the official added.

Former President Donald Trump exited the accord in 2018 and reimposed broad sanctions, claiming the deal failed to stop Iran’s path to a nuclear weapon.

The official noted an agreement between Iran and the US was “within reach,” saying only a few issues were holding up a deal when talks in Vienna were broken off Friday because of Russia’s demand. The official called Russia’s demands “the most serious stumbling block and obstacle to reaching a deal.”

European officials say Russia had promised to respond with its precise demands for guarantees in the next few days.

The US official added if Russia presses its guarantee demands or doesn’t reply “in the coming week,” Washington would need to “very quickly consider an alternative path.”

Earlier this month, as Western diplomats were seeking to wrap up the talks, Russia requested guarantees that its work under the JCPOA would be exempted from western sanctions over Ukraine.

The US had given sanctions waivers for the 2015 deal. However after Russian Foreign Minister Sergei Lavrov told reporters Moscow wanted much broader guarantees, its chief negotiator in Vienna, Mikhail Ulyanov, presented a second paper to European negotiators on Tuesday seeking to protect all future trade and investment against Ukraine-related sanctions.

It couldn’t be determined whether Iran would be willing to negotiate an alternative deal without Russia, or whether China—which has grown closer to Russia—would participate. European officials also announced Friday they would be open to exploring an alternative accord with Iran without Russia.

Ulyanov on Friday stated his country’s demands weren’t the only reason an agreement on reviving the nuclear deal hadn’t been reached. Since negotiations hadn’t concluded, it was his country’s right to raise its concerns, he added.

The US is also on the hunt for new oil supplies during the war in Ukraine, as it seeks to contain surging energy prices. Iran could supply up to a million barrels a day of new crude supplies eventually if sanctions are lifted.

One option for the US and its partners would be to create an interim deal that could freeze some of Iran’s activities and wind back aspects of its nuclear program in return for some level of sanctions relief from the Washington. Tehran has always rejected the idea of an interim deal.

Another option would be to create what the senior US official called a “replica of the JCPOA,” without Russia, which would assign Moscow’s tasks in the agreement elsewhere.

“I do think we would be open to various alternatives. We are beginning to think about what those might be,” the official said, adding, “We…at this point wouldn’t rule anything out.”

Further complicating any attempt to re-craft a deal with Iran: Tehran has refused to let its negotiators talk directly to the US until Washington lifts its sanctions.

Regional tensions with Iran are growing again after a missile strike early Sunday which US officials say originated from Iran and landed near an American consulate under construction in northern Iraq.

Any new deal would also trigger US legislation giving Congress time for an in-depth review of the accord.

The negotiations in Vienna, which have dragged on for close to a year, aim to agree on the steps the US and Iran would take to return into compliance with the nuclear deal. If Russia’s demands can be resolved, negotiators have stated they could be back in Vienna within a few days to finish the talks.

Iran has avoided calling out Russia and has continued to blame the failure to complete the talks on Washington. However there have been hints of irritation from Iranian officials, who have said they wouldn’t let external factors get in the way of their interests. The senior US official declined to say whether an agreement would have been concluded by now without the Russian intervention.

Among the issues still on the table is whether Iran’s Revolutionary Guards would have their Foreign Terrorist Organizations listing removed and what any conditions might be around that, Western diplomats say.