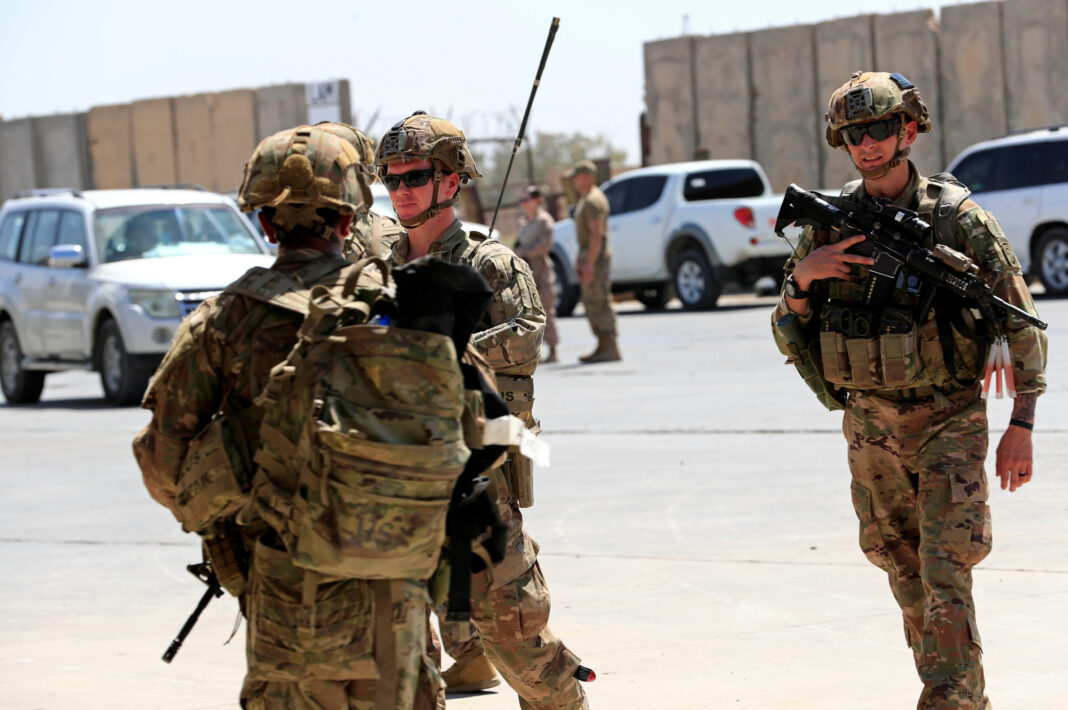 A US official has confirmed that the administration of President Joe Biden does not intend to end the US military presence in the Middle East.

“I must stress that, against the background of a lot of misinformation in this regard recently, our partnerships in the field of security will remain,” Deputy Assistant Secretary of State for Middle East Affairs, Joe Hood, said during a conference on security in the Middle East.

He added, “Our permanent military presence in the region has been guaranteed for more than 70 years, and this basic reality will not change.”

Hood indicated that the United States is adapting to changing conditions and threats in the region, stressing that a not large number of American forces in the region are training partners.

The diplomat affirmed the commitment of the United States to guarantee freedom of trade and navigation with the aim of not allowing any disturbance in the American and global economy.

A report by The Wall Street Journal published in June cited a senior Pentagon official as saying that the US plans to maintain its military presence in the Middle East region.

The White House maintains American forces presence in the region under the pretext of preventing the re-emergence of Daesh in the country. Analysts, however, believe US forces’ true mission is to protect Washington’s interests in energy resources while safeguarding the Israeli regime’s expansionists policy in Palestine.

Brown University’s Costs of War Project has recently released a report saying that the total budgetary costs and future obligations of the US post-9/11 wars are “about $8 trillion in current dollars”, and adding that about 929,000 people had been killed in the US wars on terror.