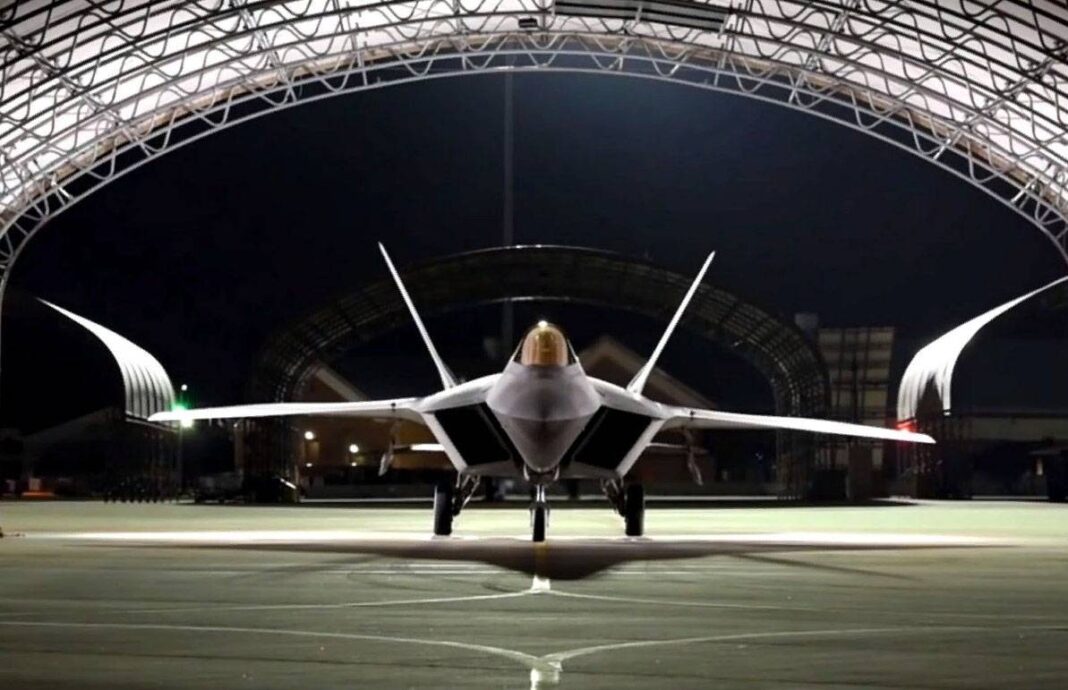 US Secretary of Defense Lloyd Austin has announced a decision to dispatch a guided missile destroyer and the 5th generation fighter jets to the region amid increasing retaliatory attacks by Yemeni troops on the United Arab Emirates.

“The two leaders discussed the recent Houthi attacks against the UAE that caused civilian casualties and also threatened US and Emirati armed forces stationed at Al Dhafra Air Base. The secretary reiterated his strong condemnation of these attacks, and his commitment to US-UAE strategic partnership,” he added, without referring to the crimes of the Saudi-UAE coalition on Yemeni civilians.

“The secretary reviewed a range of actions the Department of Defense is taking to support the UAE. These include continuing to provide early warning intelligence, collaborating on air defense, and sending the US Navy guided missile destroyer USS Cole to partner with the UAE Navy before making a port call in Abu Dhabi,” he continued.

“The secretary also informed the Crown Prince of his decision to deploy 5th Generation Fighter aircraft to assist the UAE against the current threat and as a clear signal that the United States stands with the UAE as a long-standing strategic partner,” Kirby stated.

The UAE is Saudi Arabia’s main ally in a 2015-present bloody war against Yemen.

Most recently, the Yemeni Armed Forces carried out three military operations, which saw them strike targets deep inside Dubai and Abu Dhabi.