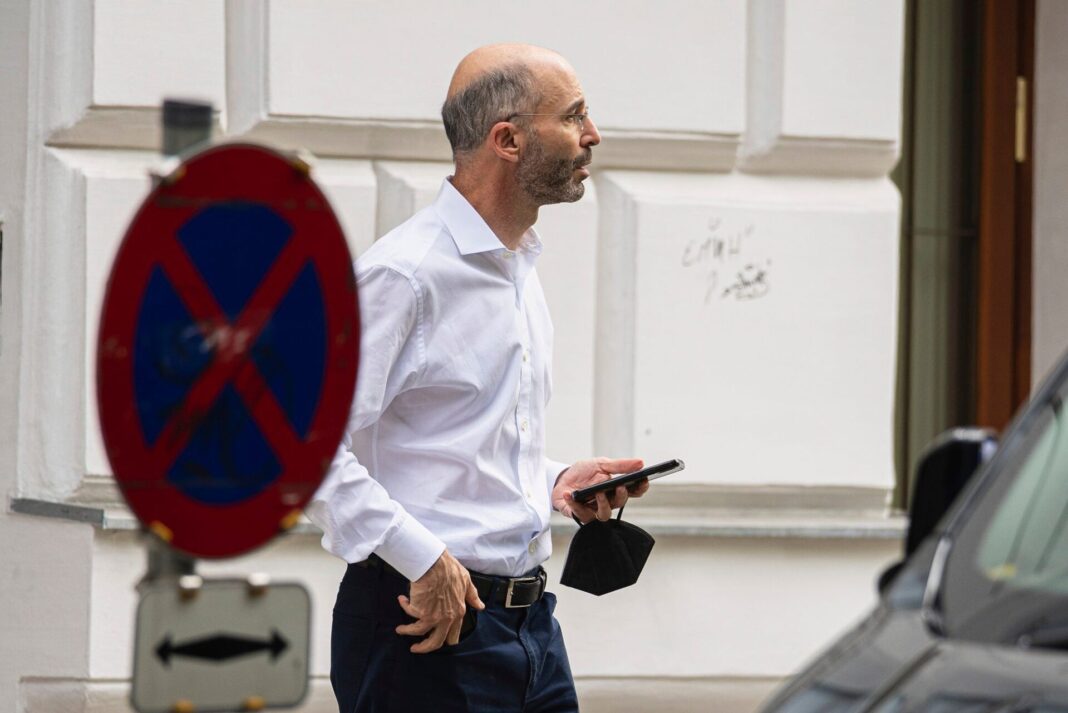 The United States and its partners are likely to exert pressure on Iran if it uses talks scheduled to resume in Vienna on Monday as pretext to accelerate its nuclear programme, the U.S. special envoy to Iran says. The US withdrew from the JCPOA in 2018, re-imposing anti-Tehran sanctions. Iran in retaliation scaled back its commitments under the deal.

“If Iran thinks it can use this time to build more leverage and then come back and say they want something better it simply won’t work. We and our partners won’t go for it,” US special envoy to Iran Robert Malley told BBC Sounds.

In 2018, then-US President Donald Trump unilaterally pulled Washington out of the Joint Comprehensive Plan of Action (JCPOA) – also known as the Iran nuclear deal – and re-imposed harsh sanctions against Tehran.

“If that’s Iran’s approach, which is to try to use the negotiations as cover for an accelerated nuclear program, and as I say, drag its feet at the nuclear table, we will have to respond in a way that is not our preference,” said Malley, who heads up the US negotiating team.

“Nobody should be surprised if at that point there is increased pressure on Iran,” he continued.

“We hope not to get that there, but if we are, then pressure will have to increase to send a message to Iran that the choice it is making is the wrong one. That it has a different path available to it, but it’s not a path open indefinitely because Iran’s nuclear program is putting the very essence of the deal negotiated (in 2015) at risk,” he added.

Tehran has stated Washington should stop excessive demands and remove the illegal sanctions against Iran and should first remove the sanctions before it could return to the landmark agreement.

Iranian Foreign Minister Hossein Amir Abdollahian has recently stressed Tehran will pursue a policy in the upcoming nuclear negotiations that will be aimed at removing the illegal and cruel US sanctions.

Representatives from Iran and the P4+1 group of countries — Britain, France, Russia, and China plus Germany — are scheduled to hold the seventh round of nuclear talks in Vienna tomorrow.

Ali Bagheri, the Deputy Foreign Minister, will chair the Iranian negotiation team in the negotiations. The top negotiator has stressed Washington must remove all sanctions against Tehran and provide guarantees that future US administrations will not leave the 2015 nuclear deal again.