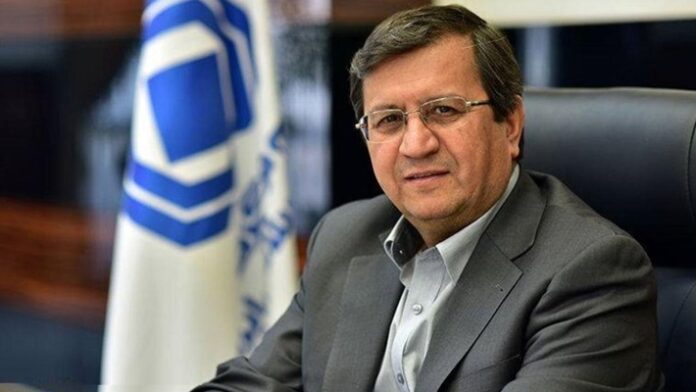 The governor of the Central Bank of Iran says the re-imposition of US sanctions on the bank shows they are so desperate in finding a lever to pressure Iran.

Abdolnasser Hemmati said on Friday the US sanctions have failed to produce the results desired by Washington.

“The US government’s back-to-back failures over the past more than one year show these sanctions are more futile than ever, and Iran’s economy has proven to everybody its tolerance to sanctions,” he noted.

“The recent achievements of the Central Bank of Iran and the market stability show that the country’s trade and financial transactions are being conducted through channels which cannot be sanctioned by the United States,” he said.

“If such moves were able to fulfil the unfair desires of that government (the US), the country (Iran)’s economic situation would be very much different from now,” he added.

He said Iran has passed the era when it would circumvent sanctions and now has reached a point where its foreign trade is immune to sanctions.

“It is time the US government learned a lesson from realities,” he noted.

Speaking in the Oval Office on Friday during a meeting with Australian Prime Minister Scott Morrison, Trump said, “We have just sanctioned the Iranian national bank.”

He did not give any other details about the sanctions.

US Treasury Secretary Steven Mnuchin told reporters that the bank was Tehran’s last source of funds, saying, “We have now cut off all funds to Iran”.