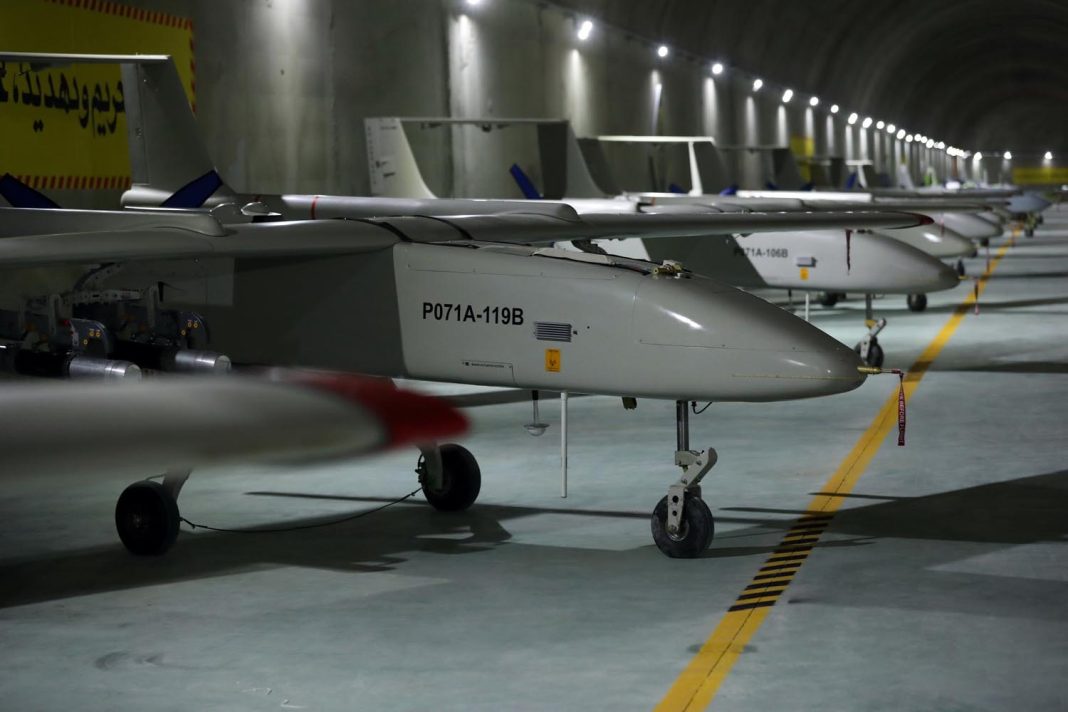 The US believes Russian officials have begun training on drones in Iran over the last several weeks, an official told CNN. Iran has earlier rejected the White House claim that Tehran is sending drones to Moscow for use in the Ukraine war.

“During the last several weeks, Russian officials conducted training in Iran as part of the agreement for UAV transfers from Iran to Russia,” a US official told CNN.

The official said the intelligence about the training has recently been unclassified.

Last month, CNN reported that a Russian delegation had visited an airfield in central Iran at least twice since June to examine weapons-capable drones, according to National Security Adviser Jake Sullivan and satellite imagery. Sullivan claimed in July that the US believes Iran intends to sell Russia hundreds of the drones that Russia can use in its war in Ukraine.

Iran began showcasing the Shahed-191 and Shahed-129 drones, also known as UAVs or Unmanned Aerial Vehicles, to Russia at Kashan Airfield south of Tehran in June, US officials told CNN.

Both types of drones are capable of carrying precision-guided missiles.

The Ukrainian military has primarily been deploying Turkish-built Bayraktar UAVs to destroy Russian command posts, tanks and surface-to-air missile systems, while the Russians have been using homemade Orlan-10 drones for reconnaissance and electronic warfare.

Iranian Foreign Minister Hossein Amirabdollahian did not confirm Washington claim that Tehran is providing Russia with military equipment, including unmanned aerial vehicles. He assured that Tehran avoids any steps that may result in an escalation in Ukraine conflict.

“We have various forms of cooperation with Russia, including in the sphere of defense, but we are not helping either side involved in the [Ukrainian] conflict because we are certain that it should be concluded. I think that currently the problem is elsewhere – some Western countries, including the US, are manufacturing arms and trying to sell their products,” Amirabdollahian stated in his interview with La Repubblica newspaper, Sullivan on Iran’s plans to send drones to Russia.

Kremlin spokesperson Dmitry Peskov previously noted Russia had “no comments on the matter” when asked about the drones by journalists last month.