US Policy of Maximum Pressure against Iran Failed: Leader 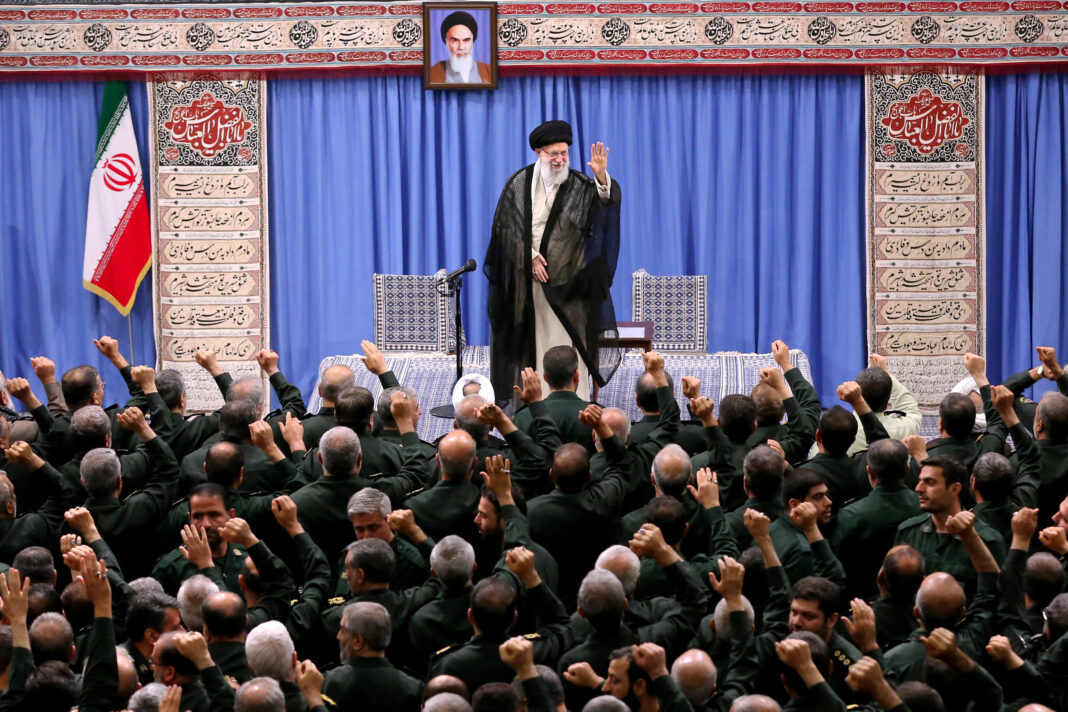 Leader of the Islamic Revolution Ayatollah Seyyed Ali Khamenei says the recent developments in New York indicated that the US policy of maximum pressure against Iran has failed.

“They thought Iran would be forced to show flexibility if they concentrate their maximum pressure policy on Iran; however, they have so far realized that the policy has made troubles for themselves,” the Leader said on Wednesday in a meeting with top IRGC commanders.

“They even begged for a meeting with our president and sent their European friends as mediators, but they failed at last, and this policy will fail until the end,” he added.

Earlier in the day, Iranian President Hassan Rouhani told a cabinet session that he rejected the offer to meet US President Donald Trump in New York despite the Europeans’ mediation efforts because Trump said in private messages to Europeans he was ready, but he publicly vowed to increase sanctions against the Islamic Republic of Iran.

“During the 24-hour period, when the political developments and diplomatic negotiations had peaked, the US president explicitly announced in two occasions – once in his UN General Assembly address and at the global level, and once in another occasion – that he wanted to increase sanctions,” he said.

“I told European friends which part should we accept? Should we believe what you say – that the US is ready – or the US president’s words who has explicitly announced twice in 24 hours he is looking for more sanctions?”

In his Wednesday remarks, the Leader also referred to the nuclear issue, and said Iran will seriously pursue reduction of its commitments.

“The Government should precisely, thoroughly pursue that until we reach the desired results—and we will certainly by the Grace of God achieve the desired outcomes,” the Leader said.

Elsewhere in his comments, the Leader said the US spent billions to arm ISIS. They continue to support them and when ISIS is surrounded, the US flies its helicopters to open ways for ISIS members to escape.

“The head of a country told me they could clearly observe through satellites that ISIS forces sold oil while backed by US,” he added.

“The US president said they spent $7 trillion in West Asia without achieving anything. Know that, the more our enemies spend, the more they face losses,” he noted.

“How much did YOU spend in Afghanistan and still face losses? How about Syria and Iraq? They say, ‘we destroyed ISIS.’ What on earth?! You didn’t destroy, you created it and Syrian, Iraqi, Lebanese, and Iranian youths destroyed it,” he added.