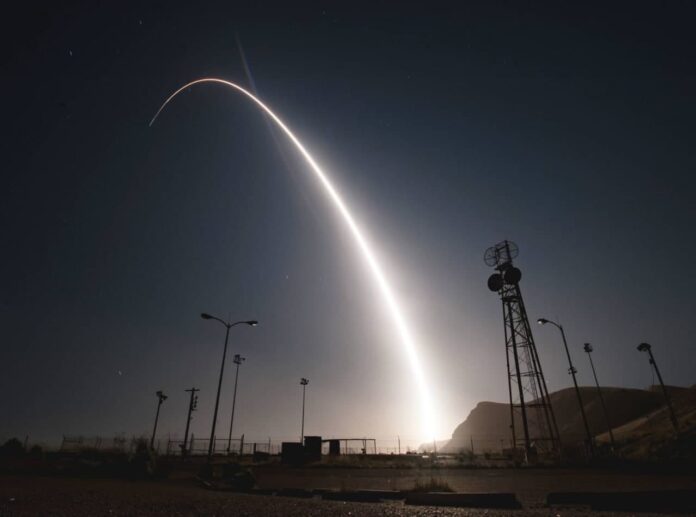 Washington has published a fact sheet giving an updated count of U.S. nuclear stockpile. As of September 2020, the country’s military maintained 3,750 warheads.

The administration of President Joe Biden disclosed the U.S. nuclear stockpile for the first time since 2018, the Donald Trump administration having refused to disclose the information for the past two years.

According to the report provided by the National Nuclear Security Administration (NNSA), the U.S. has 3,750 warheads as of Sept. 2020.

“Increasing the transparency of states’ nuclear stockpiles is important to nonproliferation and disarmament efforts, including commitments under the Nuclear Non-Proliferation Treaty, and efforts to address all types of nuclear weapons, including deployed and nondeployed, and strategic and non-strategic,” said the NNSA.

The U.S. stockpile includes both active and inactive waheads.

Hans Kristensen, director of the Nuclear Information Project at FAS, told The Associated Press that this decision by the Biden administration was a return to “transparency”.

According to Kristensen, disclosing the size of its nuclear arsenal will help U.S. diplomats in negotiating arms control negotiations at next year’s Nuclear Non-Proliferation Treaty conference.