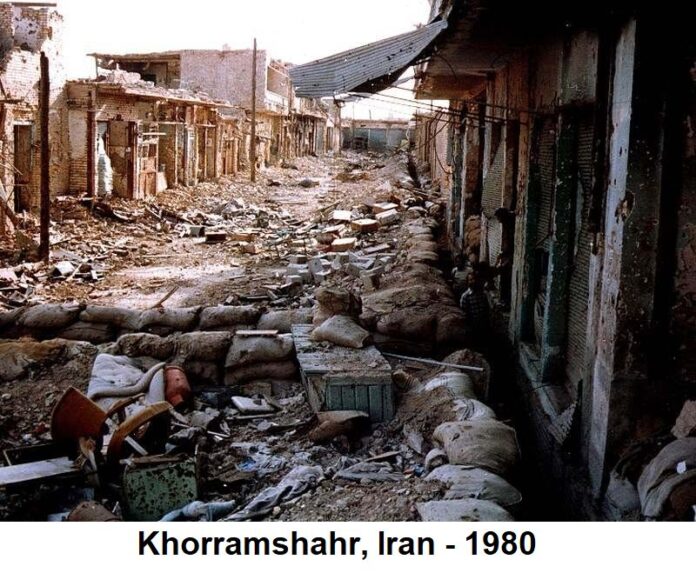 Iranian Foreign Minister Mohammad Javad Zarif has called for an end to the US arms sales to new Saddam Husseins.

“Meanwhile, NO ONE sold Iran any means of defence,” he added.

“We had no choice but building our own. Now they complain.”

“Instead of skirting the issue, US must end arms sales to Saddam’s reincarnations,” he added.