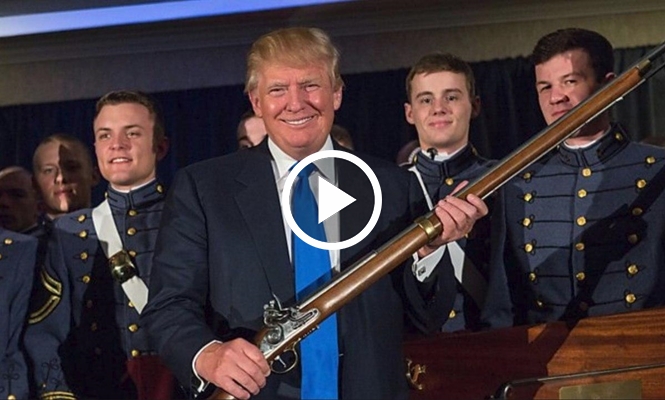 Iranian Foreign Minister Mohammad Javad Zarif says the recent mass shootings in the US which claimed over two dozen lives and wounded dozens of others, stem from a culture that sanctifies violence and killing of innocent people.

Zarif made the remarks in reaction to two mass shootings in the US states of Texas and Ohio, where 29 people were killed and at least 52 others sustained injuries within less than 24 hours.

“This culture is not a successful one. In today’s world, this discourse cannot last long,” he added in a press conference on Monday held on the occasion of National Journalists’ Day.

He strongly criticized the US’ warmongering policies, including its repeated threats to use the military options against the Islamic Republic amid heightened tensions in the region.

“Has the United States, which boasts of its warmongering so much, won a single war since the Vietnam War? Except for Grenada. Is it an honour for a world superpower to have won only one war over 70 years, and that war being against a tiny state like Grenada?” Zarif said.

He made the comments in reference to a tweet by US President Donald Trump, in which he claimed the Iranians have never won a war.

“The US has not won any other war; it has lost the Vietnam war, the regional wars have resulted in nothing but destruction and damage,” Zarif noted.

“Wherever they set their foot, they achieve nothing but humiliation – from Afghanistan, where after 18 years they are holding talks with the Taliban before leaving the country with humiliation, to Iraq where their presence resulted in the creation of ISIS, to Syria where they left nothing but misery for themselves and the region, to the Persian Gulf where they have just committed crimes whenever they were present, the worst case of which was the killing of 290 innocent people in their attack on Iran Air’s Airbus.”

He said “this discourse is doomed to failure. We should admit the time of hegemony discourse is long over, so is the case for the discourses of superpowers and bullying.”