US Just Pretending to Be Pacifist on Issue of Palestine: Iranian MPs 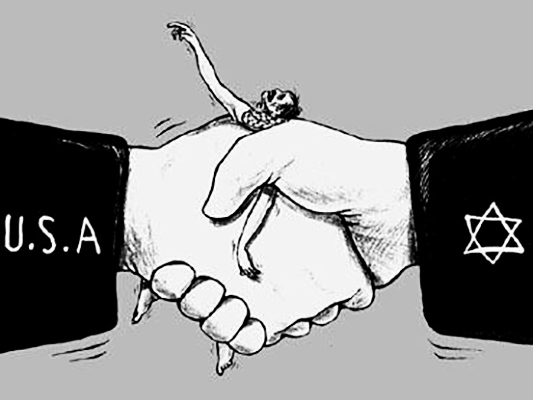 A number of Iranian MPs believe that despite adopting a more moderate policy towards the issue of Palestine, the US is just following its own interests in the Middle East. 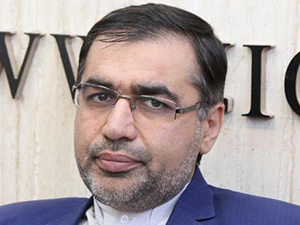 “Washington’s paradoxical behaviour has been evident for a long time,” said Massoud Goudarzi, an Iranian lawmaker, referring to the Palestinian conflict and now, the Syrian crisis.

“It is their strategy to look after their colonialist interests in the region but prepare a showcase to dissemble. Their implemented policies differ from what they pretend.”

He went on to say that the US paradoxical strategies have been bold in some periods after the occupation of Palestine, “Especially after the literature of resistance was introduced to politics in 2001. The US pretends to be active as a peacemaker, but is always trying to hamper the resistance.”

“At the end, the American oil strategy in the Middle East doesn’t change. They only adopt different methods,” he added, according to a Farsi report by ICANA. 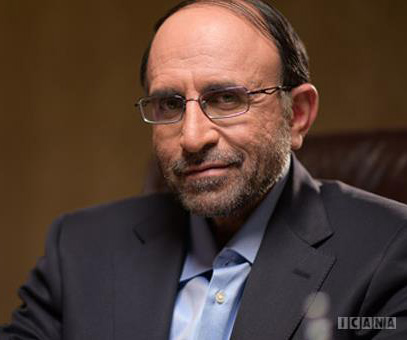 “Recently, the United States came up with a plan to recognize the Jewish Administration of Israel, so that displaced Palestinians wouldn’t have the right to return to their land,” he stressed.

“On the other hand, the UN Security Council didn’t veto the anti-Israel bill that interdicts the construction of Israeli residential buildings in occupied lands; a move that seems to be a gesture of peace-making.”

“Late in his tenure, Obama is showing sympathy for Palestinians, but he is faking it,” he emphasized.

“But Palestinians know that the US isn’t upholding their rights, and they should continue to defend their land, Jerusalem,” Amir-Hassankhani added.