US Invasion of Iraq on False WMD Intelligence Was a Disaster: Trump 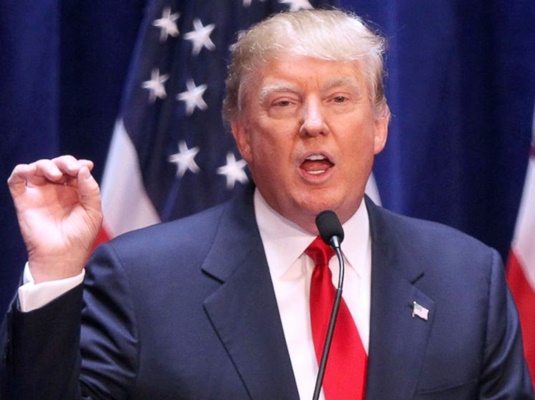 The US President-elect Donald J. Trump says the George W. Bush administration’s move to invade Iraq on false intelligence about Saddam Hussein’s possession of Weapons of Mass Destruction (WMDs) was like a disaster.

According to a report by IFP, Trump noted on Saturday evening that the recent intelligence showing Russian interference in the US election might be false just like the information given to Bush for invasion of Iraq.

“I just want them to be sure because it’s a pretty serious charge,” Mr. Trump said of the intelligence agencies. “If you look at the weapons of mass destruction, that was a disaster, and they were wrong,” he added, referring to intelligence cited by the Bush administration to support its march to war in 2003. “So I want them to be sure,” the president-elect said. “I think it’s unfair if they don’t know.”