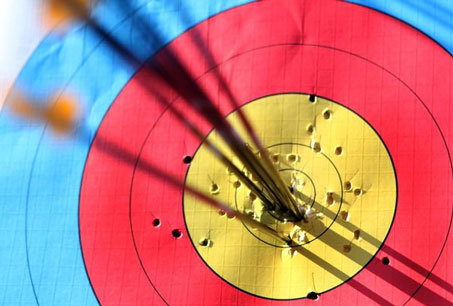 A number of Iranian archers and their coaches were finally given the US visa to attend the Las Vegas World Cup, which is due to begin on Friday, February 10.

A couple of days ahead of Las Vegas 2017 Indoor Archery World Cup Stage 4 and Final, the US embassy in Armenia granted visa to 16 members of Iran’s archery delegation.

Mohammad Ali Shojaei, the President of Iran’s Archery Federation, announced on Wednesday that visa has just been issued for all members of Iran’s delegation.

Referring to the short time left to the beginning of Las Vegas World Cup, he said the Federation will do the best it can to send Iranian athletes to the games.

The delay in visa issuance was caused by an executive order by US President Donald Trump that banned citizens of seven Muslim-majority countries, including Iran, from entering the US.

However, the order was temporarily lifted based on a court ruling by a US federal judge.

Following Trump’s order, the Iranian government vowed to reciprocate the move by barring US citizens, including the members of US wrestling team, from entering Iran.

However, following the US court ruling that lifted the US ban, Iranian Foreign Ministry decided to give visa to US wrestlers to attend Iran Wrestling World Cup.