‘US Failed to Do Its Side of Iran Deal’ 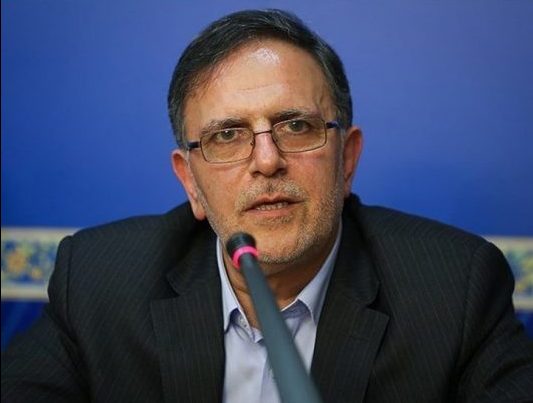 Iran top banker says the United States has failed to do its share of lifting economic sanctions against Iran as per a deal that was signed over the country’s nuclear energy activities last summer.

Valiollah Seif, the governor of the Central Bank of Iran (CBI), said the behavior of the US toward its commitments as per the deal – that was signed between Iran and the P5+1 group of countries – is not transparent.

Seif added that the US is even scarring banks from doing business with Iran whereas it should have done the otherwise based on what it signed with Iran together with four other fellow Security Council members plus Germany.

He was commenting in reaction to remarks by US Energy Secretary Ernest Moniz who earlier said that Washington had met its dies of the deal – the Joint Comprehensive Plan of Action (JCPOA) – that envisaged the removal of certain economic sanctions against Iran in return for measures by the country to restrict certain aspects of its nuclear energy activities.

“The truth is that this claim … is not correct,” Seif emphasized.  “The commitments that the US accepted as per the JCPOA are yet to be implemented and the behavior of the American side to this effect is not transparent,” he told IRIB News during a visit to Vienna.

Iran’s CBI chief further said that the US claims that it is encouraging banks to do business with Iran but at the same time scares them away by threatening them with punitive measures if they approach the Iranian market.

“Before the sanctions, the representatives of the US Treasury visited countries and threatened banks with punitive measures if they cooperated with Iran,” Seif said.

“Now they expect to put everything back in place through a simple statement. They even don’t do that and instead raise threats [against doing business with Iran.”