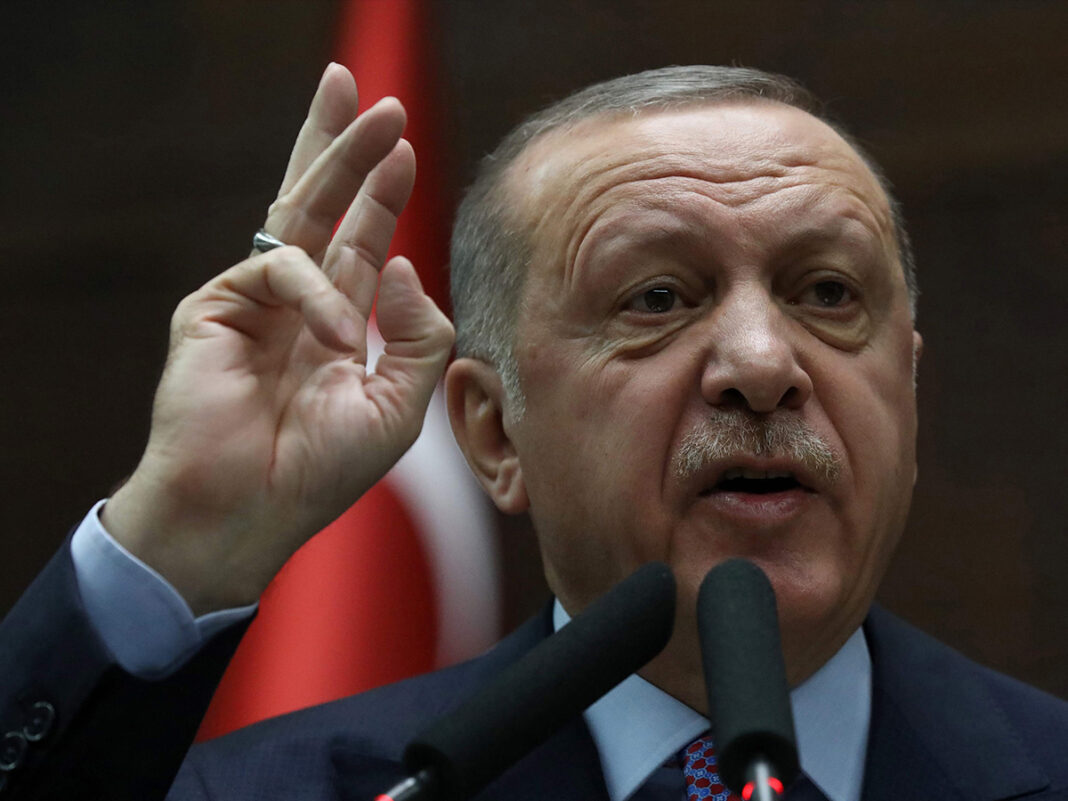 Turkey’s President Recep Tayyip Erdogan has instructed the foreign ministry to declare ambassadors from 10 countries, including the US, France and Germany, "persona non grata". The envoys had called for the release of a detained Turkish businessman. The move means the diplomats are now just one step from expulsion.

“I have ordered our foreign minister to declare these 10 ambassadors as persona non grata as soon as possible,” Erdogan stated, referring to a term used in diplomacy which signifies the first step before expulsion.

Osman Kavala, a Turkish businessperson, has been imprisoned for four years now over his alleged role in the 2013 Gezi Park protests and subsequent riots.

On late Monday, the embassies of the United States, Canada, France, Finland, Denmark, Germany, the Netherlands, New Zealand, Norway and Sweden called for Kavala’s release in a joint statement.

The Turkey’s Foreign Ministry summoned Tuesday the ambassadors of these countries, accusing the countries of meddling in the Turkish judiciary.

In a statement, the ministry announced that “a group of ambassadors in Ankara, who issued a joint statement last night, contrary to diplomatic practices, regarding an ongoing case in our country, were summoned to the Ministry of Foreign Affairs this morning.”

“As recorded in our constitution, it was emphasized that Turkey is a democratic state of law that respects human rights, and it was reminded that the Turkish judiciary would not be affected by such irresponsible statements,” it added.

Ankara also pointed out that the decisions of the European Court of Human Rights (ECtHR) are often ignored and not implemented, saying that focusing only on cases related to Turkey to keep the Kavala case on the agenda at all times is “an insincere and double-standard approach” and that the ambassadors had been warned to “stay within the responsibilities of their duties.”