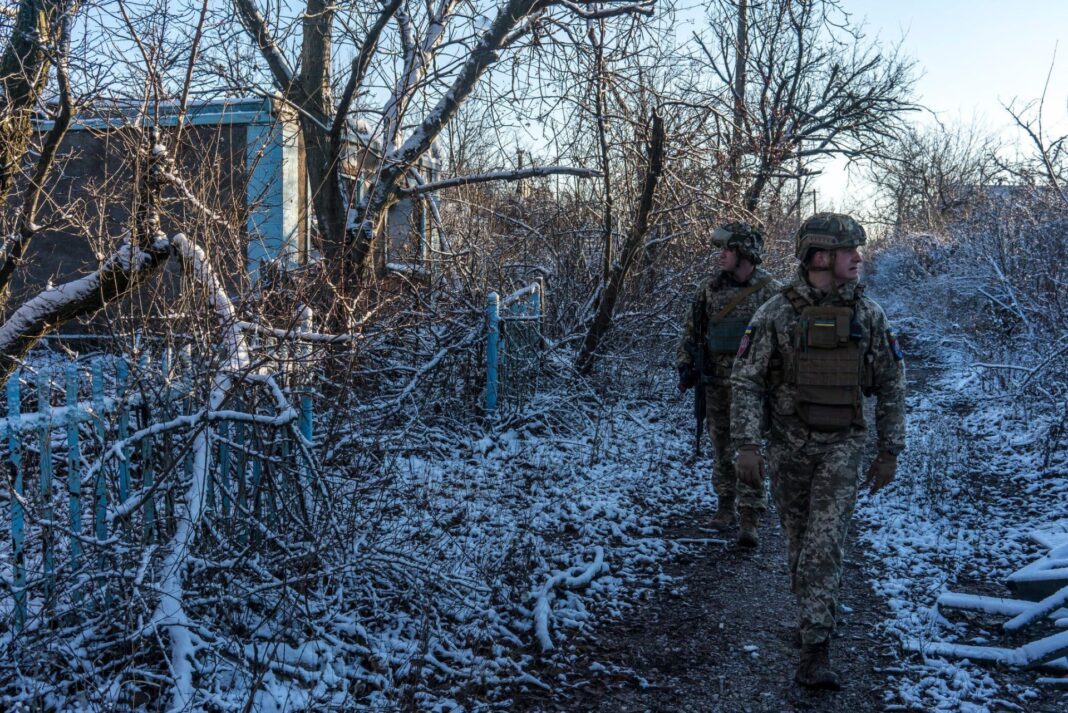 US Secretary of State Antony Blinken says a diplomatic solution is still possible to resolve the Russia-Ukraine crisis. Binken however warned Russia of “massive consequences” if it continues what he called aggressive actions in Europe.

Speaking to reporters from the Department of State on Friday, Blinken said Washington is still seeking a diplomatic resolution for the issues with Moscow, but he added that progress must be a “two-way street”.

“We’re prepared to respond forcefully to further Russian aggression,” he continued, adding, “But a diplomatic solution is still possible and preferable if Russia chooses it.”

The United States and Russia will kick off talks in Geneva focused on the tensions in Ukraine on Monday. US Deputy Secretary of State Wendy Sherman and Russian Deputy Foreign Minister Sergei Ryabkov will lead the delegations.

NATO and Russia are also set to start their own negotiations in Brussels later next week.

Late in December, President Joe Biden held a phone call with his Russian counterpart Vladimir Putin. In a statement describing the talks, the White House announced Biden urged Putin to “de-escalate” the tensions and “made clear that the United States and its allies and partners will respond decisively if Russia further invades Ukraine”.

Blinken echoed that message on Friday, noting that Washington and its allies are prepared to take unprecedented economic measures against Moscow.

“Our goal is to have a relationship with Russia that is predictable and stable, so that we can cooperate when it’s in our mutual interest, and address our differences with an open and frank dialogue,” he said.

“It’ll be very difficult to make actual progress if Russia continues to escalate its military buildup and its inflammatory rhetoric. And we’ve been clear with Russia about what it will face if it continues on this path, including economic measures that we haven’t used before – massive consequences,” he added.

For its part, the Russian government has warned the US that substantial sanctions against Russia would be “a colossal mistake” after the phone call between Putin and Biden.

Russia, which views NATO as a strategic threat in Eastern Europe, is seeking security guarantees that the US-led military alliance will halt its eastward expansion into former Soviet republics.

But Blinken on Friday described NATO as a defensive alliance that “exists to protect, not to attack”.

Earlier in the day, NATO voiced support for Ukraine against any possible Russian military action after a virtual meeting for the alliance’s foreign ministers.

“We can’t end up in a situation where we have second-class NATO members, where NATO as an alliance is not allowed to protect them,” he said.

Stoltenberg also played down the notion that Ukraine poses a threat to Russia.

“I think if anything, it is the idea of a democratic stable Ukraine which is a challenge for them,” he added.

Moscow also stresses that it can deploy its troops on its territory as it sees fit.