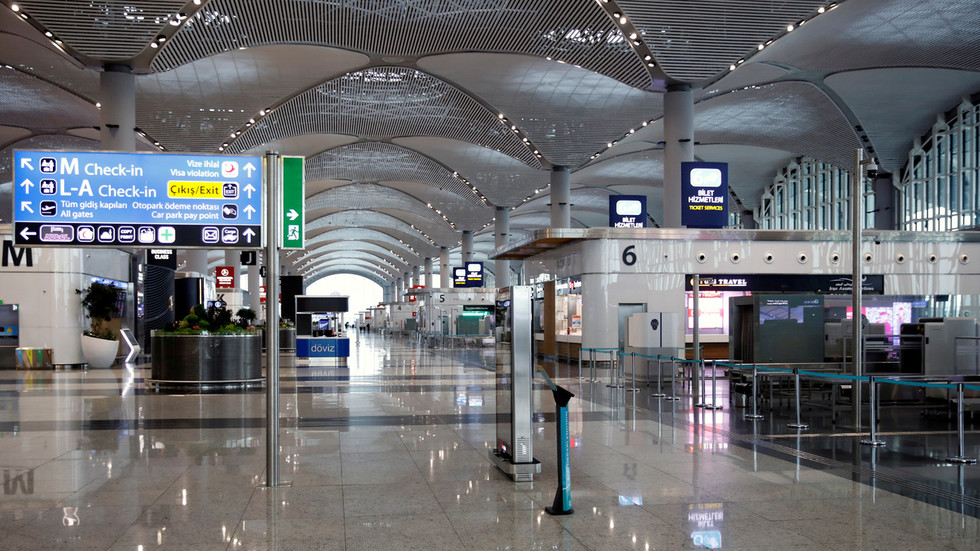 Turkey says a US diplomat has been detained by Turkish authorities on suspicion of selling a fake passport to a Syrian national who attempted to use his new ID to board a flight to Germany.

In a statement on Wednesday, the Istanbul Security Directorate confirmed the arrest of an American diplomat who works at the US Consulate in Lebanon’s capital Beirut.

The arrest was made after an incident on November 11 at Istanbul Airport when a Syrian national tried to board a plane to Germany using someone else’s passport. The passport belonged to a US diplomat based in Lebanon.

The police noted in their statement that security camera footage showed the American meeting with the Syrian national in the airport and exchanging clothes. It is believed the passport was handed over during the meeting.

Police searched the American and found $10,000 in an envelope and a passport in his name, according to the security directorate statement.

He was remanded in custody while the Syrian national, who is facing charges of forgery, was released pending trial.

While foreign diplomats frequently have immunity from prosecution in the country they are posted to, the American was accredited as a diplomat in Lebanon, not Turkey, and therefore may face punishment.