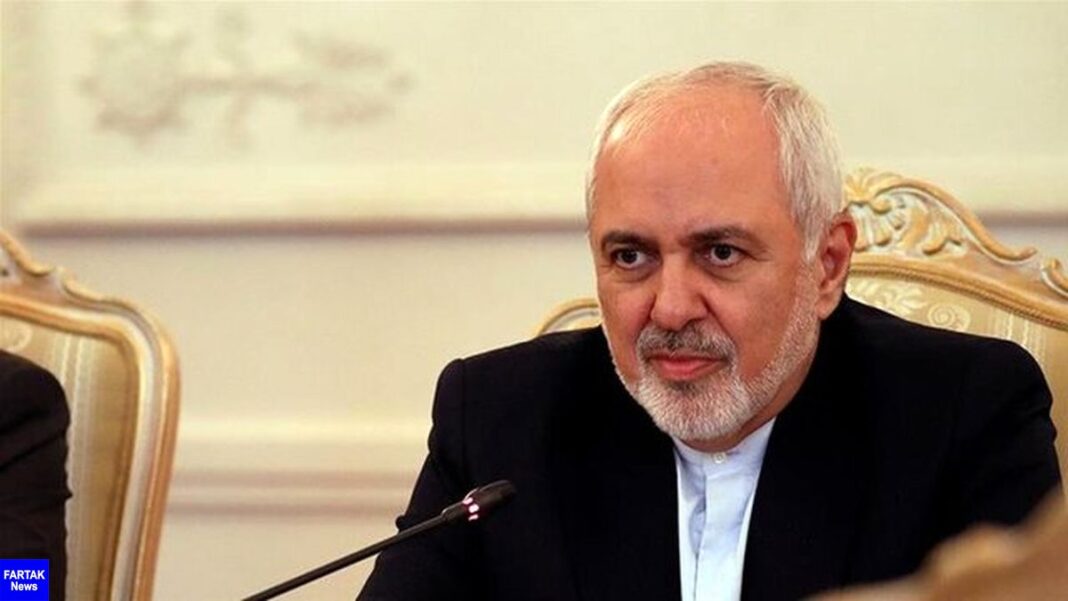 Mohammad Javad Zarif said the US administration did not know anything about human rights when it was witnessing the use of chemical weapons against Iran during the imposed war with Iraq.

“It does not recognise human rights when imposing sanctions. Washington does not even respect human rights in its economic terrorism,” added Zarif.

Speaking at a ceremony to commemorate the victims of Sardasht chemical attack, the Iranian foreign minister underlined that in the tragedy of Sardasht, one can see two manifestations of humanity and savagery at the same time. However, Iran did not violate human principles in the face of savagery.

Elsewhere in his remarks, FM Zarif mentioned the United Nations has repeatedly investigated both the Islamic Republic of Iran’s concern over the use of chemical weapons by Iraq and the Iraqis’ claims against Iran.

However, he said, in all of these investigations it has come to the firm conclusion that it was Saddam’s regime that used chemical weapons.

The first time the UN Security Council condemned Iraq’s use of chemical weapons was at the end of the Iran-Iraq war, underscored Zarif.

The Iraqi dictator Saddam Hussein attacked Sardasht, in West Azerbaijan province, in north-western Iran, with chemical weapons in 1987. Sardasht is one of the first cities in the world to be targeted by weapons of mass destruction.

On 28 and 29 June 1987, Iraqi bombers attacked four districts of Sardasht with chemical bombs. The chemical attack left at least 110 people killed, and 5,000 others injured.