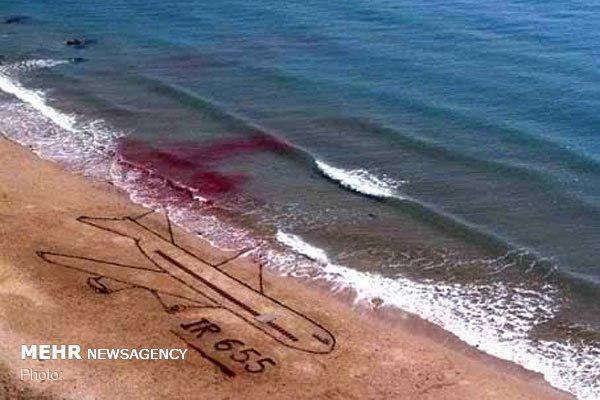 Iran’s Ministry of Foreign Affairs says the United States “deliberately” shot down the Airbus A300-B2 plane belonging to Iran’s flag carrier Iran Air in 1988, which killed all the 290 on board.

“What is US human rights? Answer: Unparalleled commitment to killing people!” the official account of the Iranian Foreign Ministry tweeted on Thursday, on the anniversary of the tragic incident.

“Persian Gulf has long witnessed US crimes in the region. 32 years ago, the US deliberately shot down an Iranian airplane. 290 were killed. US has not yet apologized nor embarrassed,” it added.

Back in 1988, the Iran Air Flight 655 with 274 passengers and 16 crew members on board was climbing inside an internationally recognized route to Dubai when the US cruiser, the USS Vincennes, fired two SM-2MR surface-to-air missiles at it, one of which hit the plane and killed all the people on board.