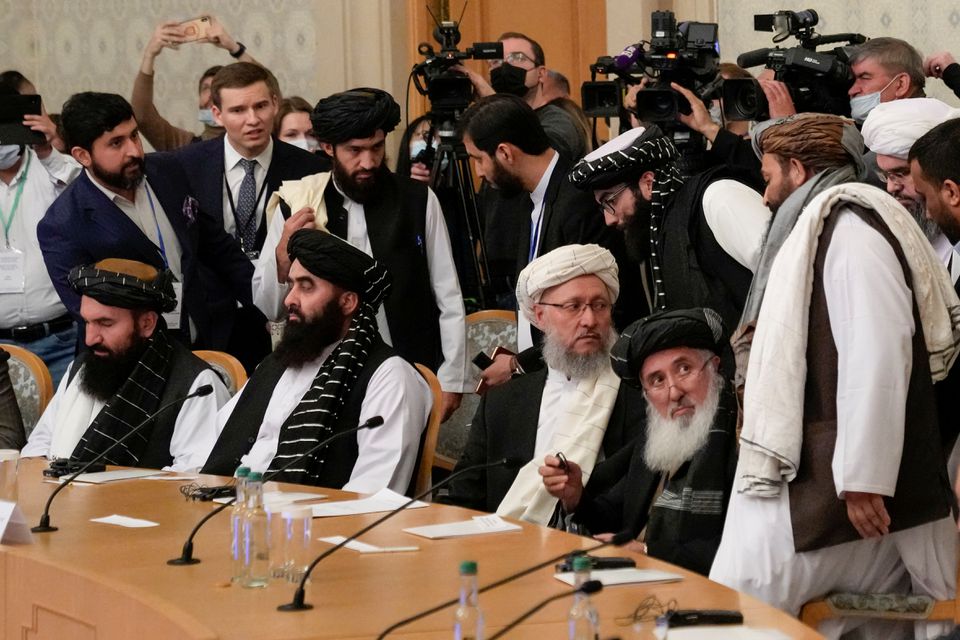 A US delegation led by the special representative for Afghanistan, Thomas West, held talks with senior Taliban representatives in Qatar on Monday and Tuesday, the US State Department said.

The two sides discussed the international community’s response to the humanitarian crisis in Afghanistan, and the US delegation pledged to continue to support UN efforts to address the situation, the State Department announced in a statement on Tuesday.

The US officials “expressed deep concern regarding allegations of human rights abuses and urged the Taliban to protect the rights of all Afghans, uphold and enforce its policy of general amnesty and take additional steps to form an inclusive and representative government”, the State Department added.

The US officials urged the Taliban to implement a commitment on providing countrywide access to education at all levels for women and girls.

“The Taliban expressed openness to engaging with the international community on full access to education and welcomed efforts to verify and monitor progress to enroll women and girls in school at all levels,” the State Department said.

It added the US delegation included representatives from the intelligence community, the Treasury Department and the US international aid agency USAID, while “technocratic professionals” also took part on the Afghan side.

“The Afghan side assured them about security, urged immediate unconditional unfreezing of Afghan reserves, ending of sanctions and blacklists, and disconnecting humanitarian issues from political considerations,” Balkhi stated, adding, “Overall the sessions were positive and both sides agreed to continue such meetings moving forward.”

The Taliban, who had previously ruled Afghanistan from 1996 to 2001, took power again on August 15 as the US was in the middle of a chaotic troop withdrawal. The group announced the formation of a caretaker government on September 7. No country has yet recognized their rule. Since then, the Taliban have been struggling to contain a deepening economic crisis.

Most of the international forums stopped their aid and assistance to Afghanistan after the Taliban returned to power. Besides, the United States also seized nearly $9.5 billion in assets belonging to the Afghan central bank. The Taliban have repeatedly called for the release of the assets, but Washington has rebuffed the call, saying the new government in Kabul must “earn” international legitimacy first.

War-ravaged Afghanistan also needs urgent international action to support millions of people struggling with rising hunger and the collapse of services. The Taliban’s efforts to stabilize the situation have been undermined by international sanctions, as banks are running out of cash and civil servants are going unpaid.

The new Afghan rulers have warned Western diplomats that insisting on sanctions as a means to pressure their governance could undermine security and trigger a wave of economic refugees.

The United Nations says Afghanistan is facing “one of the world’s worst humanitarian disasters”.