US to Collapse in 20 Years: Iran’s Basij Commander 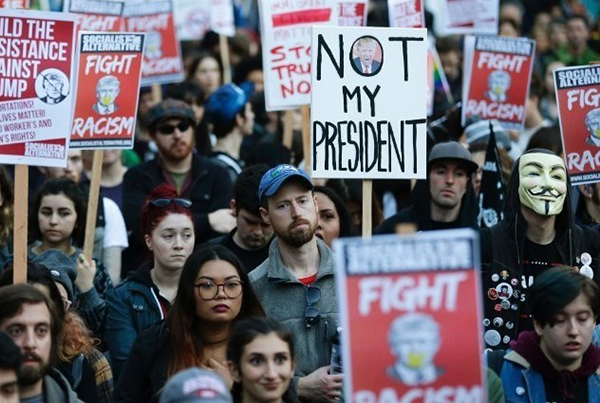 Commander of Iran's Basij (Volunteer Force) says the US will collapse in less than 20 years, adding that the President-elect Donald Trump will speed up the process.

“According to the analysis made by the behind-the-stage and shadow decision-makers of the establishment in the US, the United States will collapse in 2035 and I think that it is an optimistic analysis as this will take place much earlier,” Brigadier General Mohammad Reza Naqdi told Fars on Sunday. 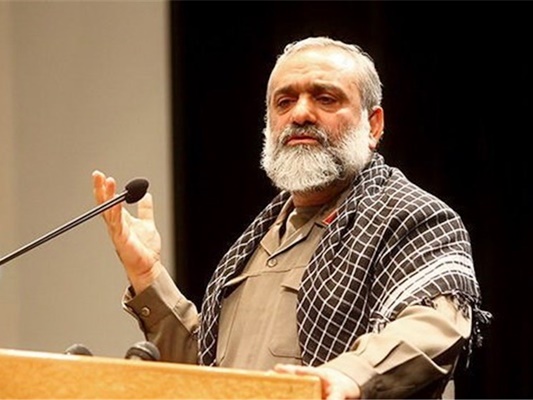 He referred to the election of Trump as the new US president, and said, “The person that has ascended to power displays the reality of the US.”

Noting that Barack Obama showed the face of the US in disguise, Naqdi said that Trump is the real face of the US and he may accelerate the USA’s collapse.

Meanwhile, a political historian and professor who predicted that Donald Trump would win the US presidency said he has a new bet and predicted Trump will be impeached.

“I’m going to make another prediction,” Allan Lichtman told US media, while adding that the new prediction is a personal view and is not based on a system.

“This one is not based on a system; it’s just my gut. They don’t want Trump as president, because they can’t control him. He’s unpredictable. They’d love to have Pence, an absolutely down-the-line, conservative, controllable Republican. And I’m quite certain Trump will give someone grounds for impeachment, either by doing something that endangers national security or because it helps his pocketbook.”

Documentary filmmaker Michael Moore also told MSNBC reporters he predicts Trump will either be impeached or resign before his term is over.

To date, no US President has been removed from office by impeachment and conviction. Andrew Johnson and Bill Clinton were impeached but acquitted by the Senate, and Richard Nixon resigned before he could be impeached. 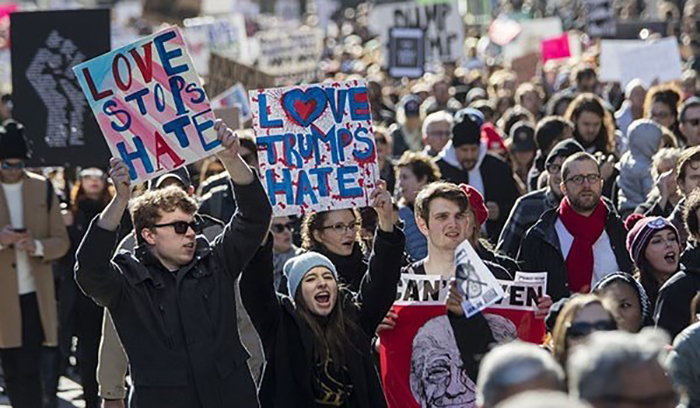 Protests have erupted in cities across the US after Trump was declared the winner of the nation’s presidential election.

Rallies with tens of thousands reportedly taking part have been reported in at least 16 cities, about half of those in California, and the unrest has centred mainly in electoral areas that went to Clinton in the election. Among the cities with protests and riots have been New York, San Francisco, Oakland, Los Angeles, Seattle, Portland, Austin, Chicago, Boston, and Philadelphia.

The protests have often turned violent with vandalism, fires, attacks on police and arrests. Black Lives Matter signs and chants were also among the protests, along with other liberal and socialist groups.

In some cases, police had to move in formation on protesters as situations became violent.

The American flag was burned as well.