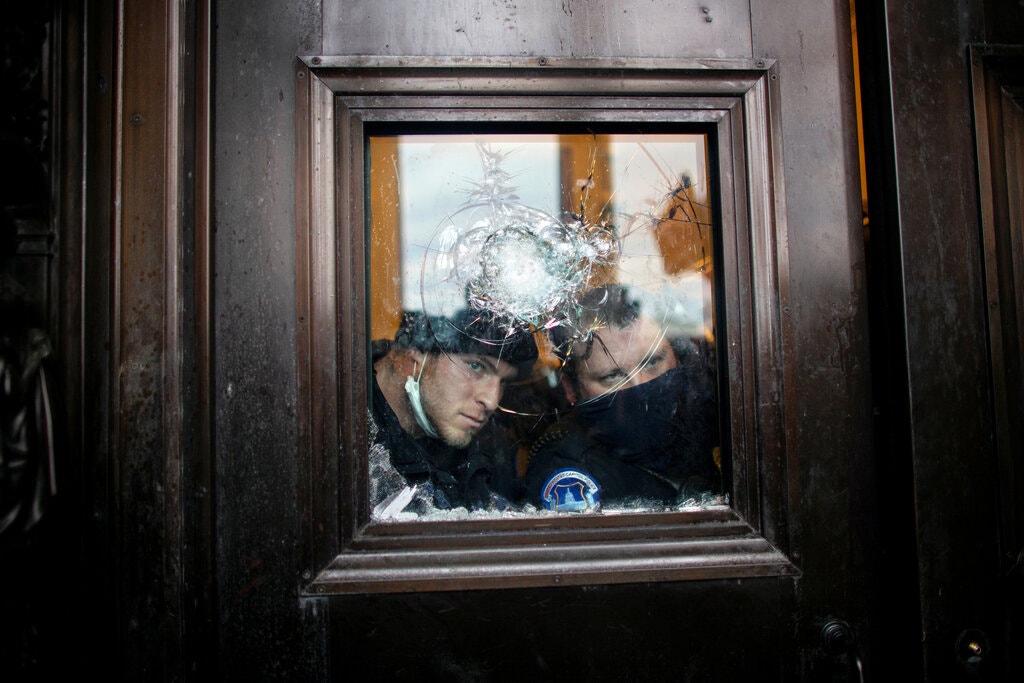 The Capitol Police is increasing security in preparation for potential violence at a September rally in which followers of former President Donald Trump intend to show support for people arrested after the deadly January attack on the Capitol, according to a statement and an internal memo on Wednesday.

Department Chief Tom Manger will provide a security briefing to top lawmakers on Monday about the rally, a source familiar with the meeting said.

“We have a robust security posture planned for September 18th,” the US Capitol Police statement said, adding, “All available staff will be working.”

The law enforcement officials are bracing for potential clashes and unrest during the rally after seeing a noticeable uptick in violent rhetoric around the event on social media and discussion boards, according to an internal Capitol Police memo.

The “Justice for J6” rally, planned for the area around the US Capitol, is intended to protest the treatment of the more than 600 people arrested for participating in the January 6 siege of the building. Mobs of supporters of Trump stormed the building while Congress was meeting to certify President Joe Biden’s November election win.

The demonstration is being organized by Look Ahead America, a nonprofit led by Matt Braynard, who worked on Trump’s presidential campaign.

The January 6 attack was the worst violence at the Capitol since the British invasion during the War of 1812.

Four people died on the day of the violence, one shot to death by police and the other three of natural causes. A Capitol Police officer who had been attacked by protesters died the following day. Four police officers who took part in the defense of the Capitol later took their own lives.