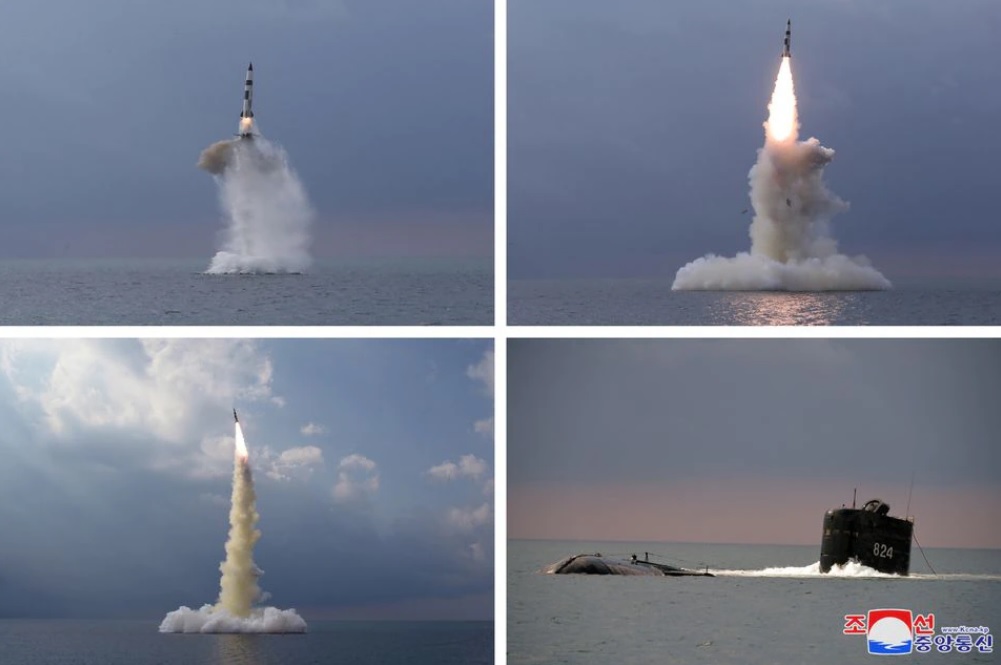 The United State has called for a “sustained and substantive dialogue” with North Korea over the country’s nuclear programme. This was announced by the US ambassador to the United Nations (UN) after the Security Council meeting over North Korea's latest missile launch. In September and October, Pyongyang conducted a series of new missile tests.

The United States has offered to meet North Korea without preconditions and made clear that Washington has no hostile intent toward Pyongyang, the U.S. ambassador to the United Nations, Linda Thomas-Greenfield, said on Wednesday as the Security Council met over North Korea’s latest missile launch.

North Korea – formally known as the Democratic People’s Republic of Korea (DPRK) – has long accused the United States of having a hostile policy toward the Asian state and asserted that it has the right to develop weapons for self-defense.

“The DPRK must abide by the Security Council resolutions and it is time to engage in sustained and substantive dialogue toward the goal of complete denuclearization of the Korean Peninsula,” Thomas-Greenfield told reporters.

North Korea has been subjected to U.N. sanctions since 2006, which have been steadily strengthened in a bid to cut off funding for Pyongyang’s nuclear and ballistic missile programs. The measures include a ban on ballistic missile launches.

“We have offered to meet the DPRK officials, without any preconditions, and we have made clear that we hold no hostile intent toward the DPRK,” Thomas-Greenfield added.

North Korea’s mission to the United Nations in New York did not immediately respond to a request for comment on Thomas-Greenfield’s remarks.

North Korean leader Kim Jong Un and then-U.S. President Donald Trump met three times in 2018 and 2019, but failed to make progress on U.S. calls for Pyongyang to give up its nuclear weapons and North Korea’s demands for an end to sanctions.

North Korea on Tuesday test-fired a new, smaller ballistic missile from a submarine, prompting the United States and Britain to raise the issue in the 15-member U.N. Security Council on Wednesday.
“It is the latest in a series of reckless provocations,” Thomas-Greenfield told reporters.

“These are unlawful activities. They are in violation of multiple Security Council resolutions. And they are unacceptable,” Thomas-Greenfield continued.