US Blocks Road to Diplomacy by Blacklisting Zarif: Iran 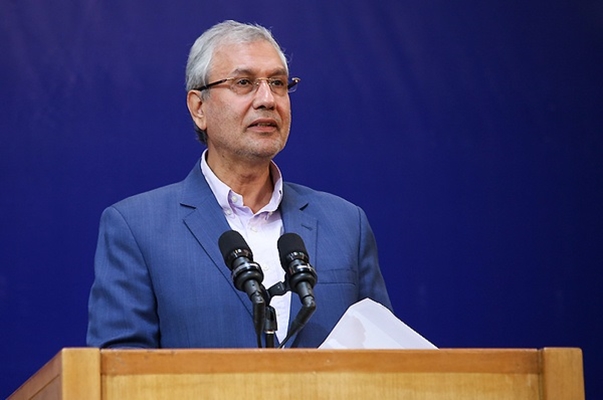 Iran says the United States has blocked the road to diplomacy by blacklisting foreign minister Mohammad Javad Zarif as any diplomatic effort must be made through his channel.

Government Spokesman Ali Rabiei said on Sunday the US should know that from the viewpoint of the Iranian government, Foreign Minister Zarif is in charge of the country’s foreign policy and public diplomacy and any diplomatic effort should be made through his channel.

He further mentioned that the Americans have deprived themselves of dialogue and diplomacy by imposing sanctions on Zarif.

Rabiei called the US designation of Zarif an awkward aggression against the whole Iranian nation. He said the US move is childish and comes out of personal attitudes from inside the US government.

“This move is so ill at ease that united all the society regarding Zarif’s case. Washington is not yet freed from coup addiction, and the American governing body is accustomed to it. This is an unprecedented move in the history of diplomacy. It is ridiculous to call for negotiation, but then boycott the country’s foreign minister.”

Rabiei also confirmed a report by the New Yorker which claimed US Senator Rand Paul had conveyed US President Donald Trump’s invitation for Zarif to meet Trump at the White House.

“At a meeting with a senator, they invite him to come to negotiating table and immediately blacklist him,” Rabiei said.