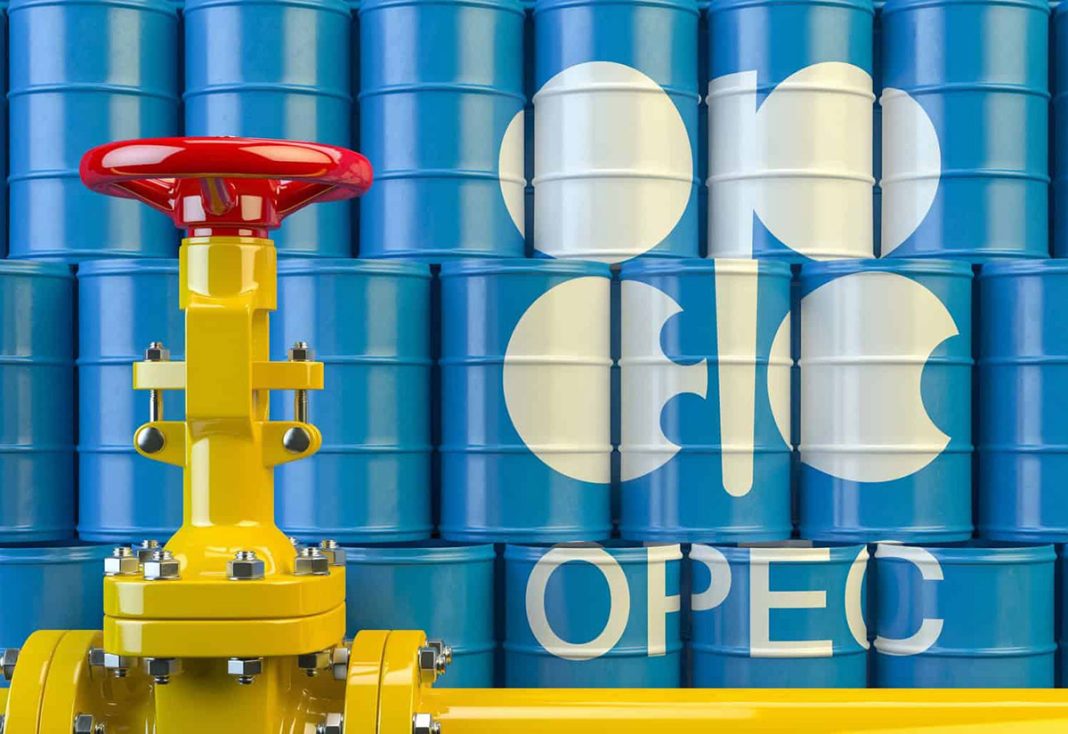 Owji stated on Sunday that Iran has been struggling to find a way to pay its membership dues to the OPEC, adding that US restrictions on Iran’s banking ties with the rest of the world had made it almost impossible to settle the arrears.

“The unilateral, oppressive American sanctions against our country and restrictions on money transfer have caused problems,” he continued, adding, “We will move to pay Islamic Republic of Iran’s membership dues as soon as we find a solution.”

The minister made the remarks following a virtual meeting of OPEC members and allies, a grouping known as OPEC+, in which oil producing nations agreed to stick to output cuts of 2 million barrels per day that had been decided in October for implementation from November until the end of 2023.

Iran, a founding member of the OPEC, has been exempt from cuts agreed by the alliance due to restrictions imposed on the country’s oil sales by the US.

However, Owji noted after the OPEC+ meeting that members of the alliance were unanimous in their decision to stick to output cuts as he insisted that oil producers were still concerned about the impact of a slowing Chinese economy on global demand.