US Bans Iran Captains after Failure to Bribe Them: Minister 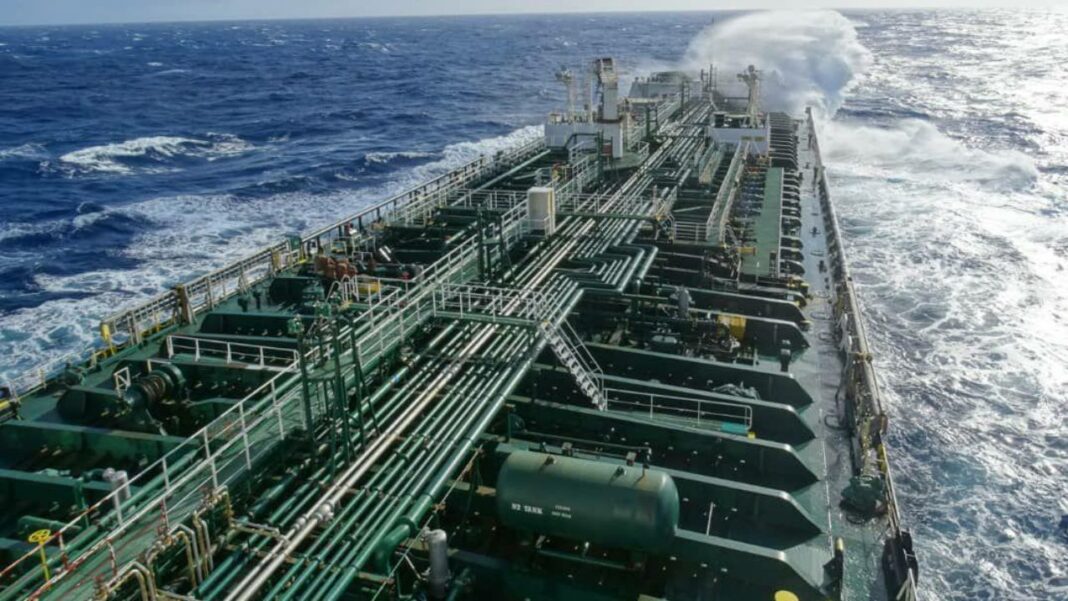 Iran’s oil minister says the US imposed sanctions on the captains of Iranian ships delivering petrol to Venezuela after failing to bribe them.

Bijan Namdar Zangeneh said the captains came under sanctions after they refused Washington’s offer of bribes in return for them not delivering the consignment.
“First they gave the captains offers and promises, then they [the Americans] threatened them,” said the minister.

“First, they [the Americans] said we would give you money, but they [the Iranian captains] didn’t accept. Then, they were put under sanctions,” he added.

Elsewhere in his remarks, Zangeneh criticized those who claim Iran has not charged Venezuela for the gasoline shipment.

He said Venezuela has already paid part of the price for the consignment.

“We are doing trade with Venezuela. …. There have been some people talking as if we’re giving gasoline to Venezuela for free.”

“But that’s not the case. We sold it at the market price, and we received the necessary guarantees for its price to be paid. Part of that money has actually been paid to Iran,” he noted.