US Attacks on PMU Positions in Iraq Draw Strong Reactions 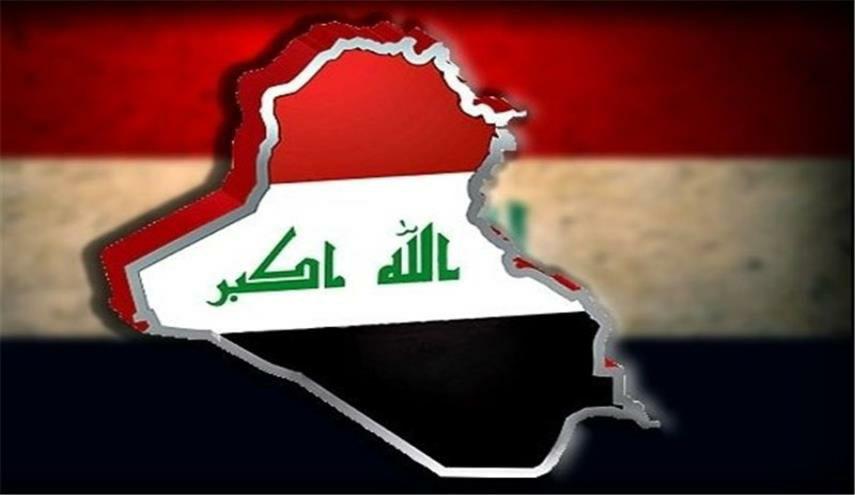 Various Iraqi political groups and officials have condemned the United States’ violation of their country’s sovereignty.

US attacks on several bases of the Popular Mobilization Units (PMU) have drawn widespread reactions from Iraqi political currents.

Deputy Commander of the PMU Abu Mahdi al-Muhandis said the blood of those martyred in the US raids will not go to waste and that US troops in Iraq will receive a crushing response.

The Asa’ib Ahl al-Haq paramilitary group also known as the Khazali Network said the US presence in Iraq is a threat to the country. In a statement, the group reiterated that it is all the more necessary to put an end to the United States’ military presence in Iraq in any way possible.

Asa’ib Ahl al-Haq called on all Iraqi political groups to unanimously react to the US attack.

Qassem Mosleh, the commander of PMU troops in the operation in Anbar province said the US bombardment of PMU positions was aimed at disrupting the equations.

Meanwhile, Israeli Foreign Minister Israel Katz welcomed the US attacks on PMU positions in Iraq and described it as a move to confront Iran.

Also in reaction, Iraqi Prime Minister Adel Abdul-Mahdi sent a message to the US defence secretary, expressing his strong opposition to the attacks. He warned that the bombardment of PMU positions could fuel tensions threatening the security of Iraq and the whole region.

Ammar al-Hakim, the leader of the Iraqi National Wisdom Movement, condemned Washington’s attacks on PMU positions in Iraq, dismissing them as a gross violation of Iraq’s sovereignty and security agreements signed between Baghdad and Washington. He called on the Iraqi government and parliament to adopt a clear and firm position on the US move, which is regarded as disrespect for Iraq’s sovereignty.

In the meantime, Iraqi lawmaker Faleh al-Khazali, said the US bombardment of PMU positions amounts to Washington’s involvement in an overt war with Iraq. In a tweet, he said the US military has not taken a lesson from the consequences of its invasion of Iraq.

The Hezbollah Brigades of Iraq also issued a statement, dismissing the US attacks on its positions in the west of Anbar province as hostile aggression against troops which are defending Iraq’s borders. The group also denounced the attacks as disregard for Iraq’s sovereignty and the Iraqi nation’s dignity.

Also, Iraqi President Barham Saleh dismissed the US attacks as unacceptable and contrary to the agreements between Baghdad and Washington.

Reactions began pouring in after the United States military carried out strikes in Iraq and Syria against PMU forces. The air strikes likely carried out by drones targeted positions of Hezbollah Brigades affiliated with PMU near the western Qaim district on the border with Syria.

Several were reportedly killed and dozens wounded in the attacks.