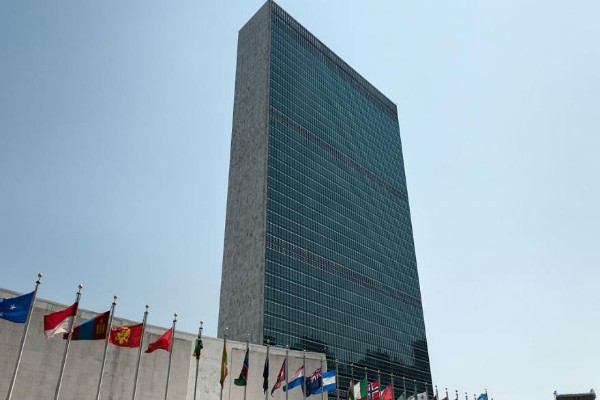 The US government’s decision to impose travel restriction on Iranian Foreign Minister Mohammad Javad Zarif during his stay in New York to take part at a UN meeting stands in stark contradiction to all international rules and serves as an abuse of the privilege to host the UN headquarters.

However, the US government recently imposed travel restrictions on Iran’s top diplomat in violation of the agreement. US State Secretary Mike Pompeo says the decision was a tit for tat measure, as no American diplomat is allowed to step in Tehran.

This comes as the US, as the host of the UN headquarters, is required by the International law to provide the envoys of all members of the UN with an appropriate ground to take part in the UN meetings. Meanwhile, since Iran and the US have no diplomatic ties, there is no justification for the presence of American diplomats in Iran, particularly now that the US has imposed the most severe sanctions in history on the Iranian nation.

Instead of adopting a harsh approach towards the restrictions, Zarif is trying his best to take the most advantage of the visit.

His recent interviews with mainstream media including NBC and BBC shed lights on the hidden aspects of the US move.

In an interview with NBC, Zarif underlined that resistance is Iran’s only choice against any pressure. “There is a way out if the US really seeks an honourable exit from the current crisis.”

He underlined that Iran is not after tensions but it will have no hesitation to defend itself against any invasion. “The US has deprived itself of Iran’s market which is open to all American companies.”

In a separate interview with BBC’s Hard Talk, the Iranian foreign minister said Trump’s decision to cancel his plan to invade Iran was made after he received reports of Iran’s strong retaliatory measures.

Elsewhere in his interview with Hard Talk, he underlined that Iran will sell its oil under any circumstance but will never give up its honour.