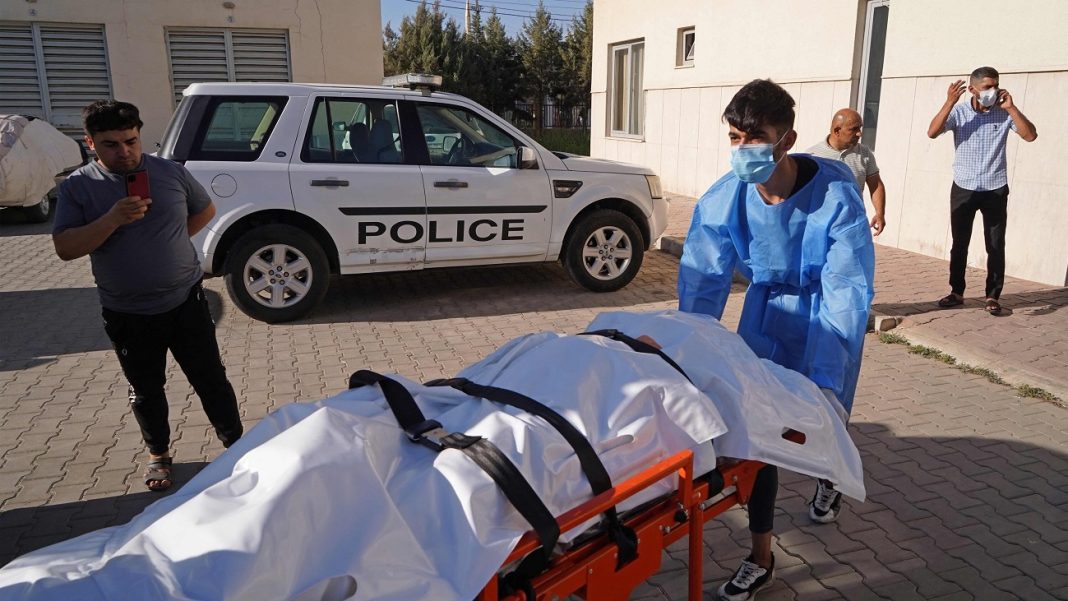 The United Nations Security Council has strongly condemned the recent attack in Dohuk province in the northern Iraqi region of Kurdistan which left at least nine civilians dead, including women and children.

The members of the Security Council expressed their deepest sympathy and condolences to the families of the victims and to the Government of Iraq and the Iraqi Kurdistan Region, wished a speedy and full recovery to those who were injured, and expressed their support for the Iraqi authorities in their investigations.

They urged all Member States to cooperate actively with the Government of Iraq and all other relevant authorities in support of these investigations.

The members of the UNSC reiterated their support for the independence, sovereignty, unity, territorial integrity, democratic process and prosperity of Iraq.

Iraqi officials claimed that Turkey has carried out the strike against the Iraqi hill village of Parakh in the Zakho district in Dohuk province, killing at least nine tourists, including children and women, and wounding more than 20 others.

Authorities in Iraq insist that the attack was carried out by Turkish forces and that they are responsible for the deaths and injuries of Iraqi civilians, while Ankara says the country’s forces did not attack civilians.