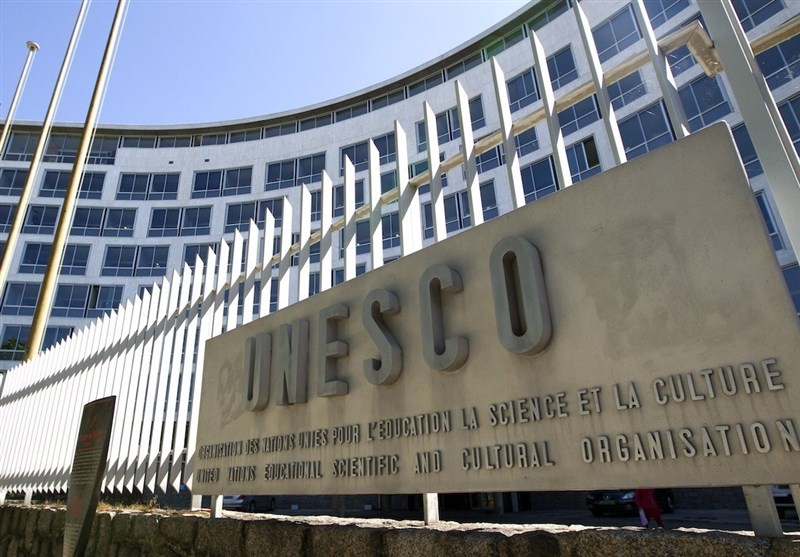 UNESCO is to officially register an Iranian sport and a traditional Persian musical instrument on its list of intangible cultural heritage in a month’s time.

The United Nations Educational, Scientific and Cultural Organization (UNESCO) will officially register the Iranian polo and the Persian string instrument Kamancheh on its List of Intangible Cultural Heritage.

According to a Farsi report by ISNA, the decision was made by the Intergovernmental Committee for the Safeguarding of the Intangible Cultural Heritage, said Farhad Nazari, the head of the Iranian Office for Registration of Historical Monuments.

Two years ago, Iran had proposed its polo, which includes horseback riding coupled with narrating stories and music, be registered on the World’s List of Intangible Cultural Heritage, according to Nazari.

It was finally approved for registration, and will officially be registered at the 12th meeting of the committee to be held in South Korea next month, he added.

He further said the case titled “the art of making and playing the kamancheh” will also be reviewed and registered by UNESCO at next month’s meeting.