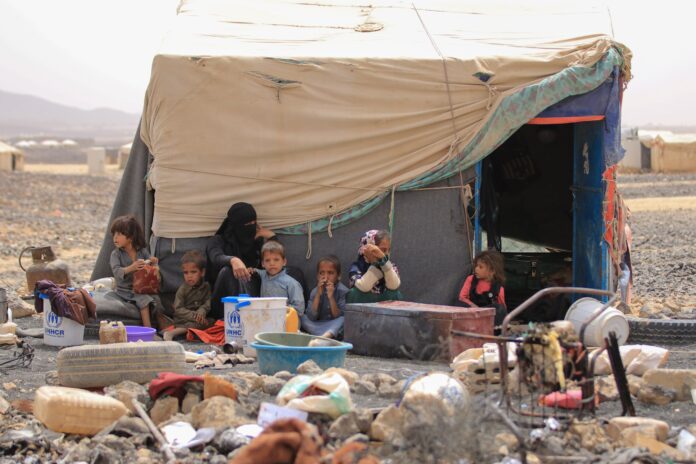 The UNHCR Yemen Office wrote on Twitter 7.3 million Yemenis require “shelter” and “non-food assistance”, with 75% being women and children.

The body added that an exhibition was being organized on Tuesday in the capital Sanaa, aimed at “presenting solutions to the soaring shelter needs”. 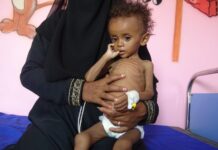