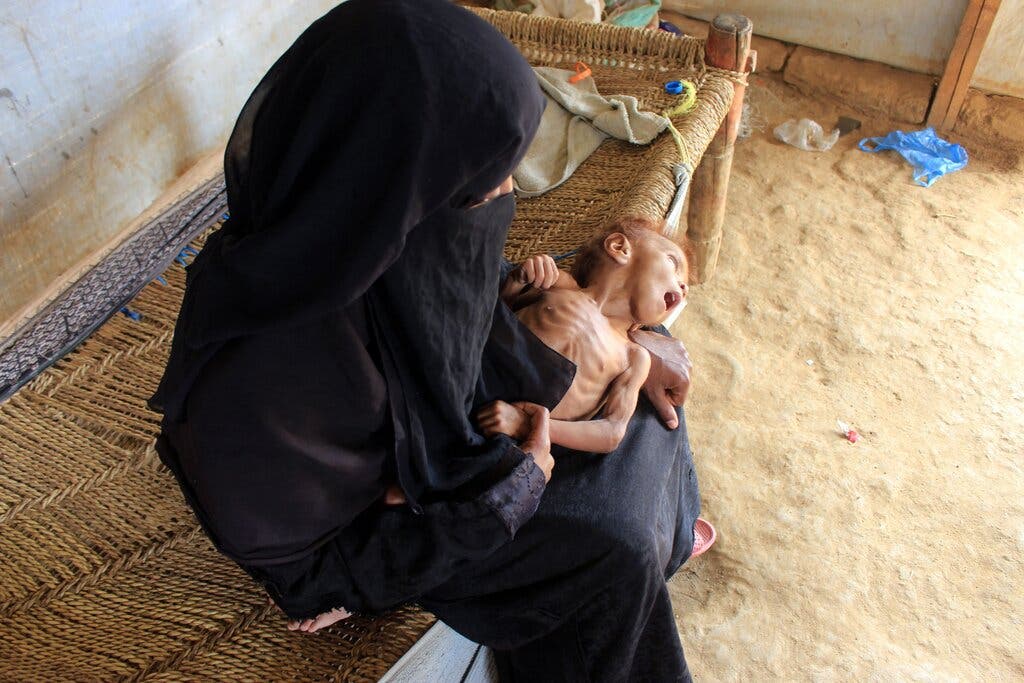 Millions of Yemenis are grappling with rising hunger amid shortage of food assistance, the United Nations warns. Saudi Arabia and its allies have waged a devastating war on the poor country with no end in sight to the conflict.

“Displaced families in Yemen face rising hunger due to the cut of food assistance,” the UN refugee agency UNHCR said on Twitter.

It added over half of four million displaced Yemenis “live in areas categorized as an emergency food situation.”

“In January, millions will receive reduced food ration”, the UNHCR announced, citing that the UN relief and aid agencies in Yemen, including the World Food Programme, are running out of funding.

The World Food Programme has also warned that Yemen’s food reserves are rapidly dwindling, more than half of the country’s population are severely hungry.

According to the World Food Programme, the ongoing war and deepening economic crisis has pushed millions of Yemenis into poverty. Due to the deteriorating situation and the epidemic, 20 million people in Yemen are currently in need of various forms of humanitarian assistance or protection.