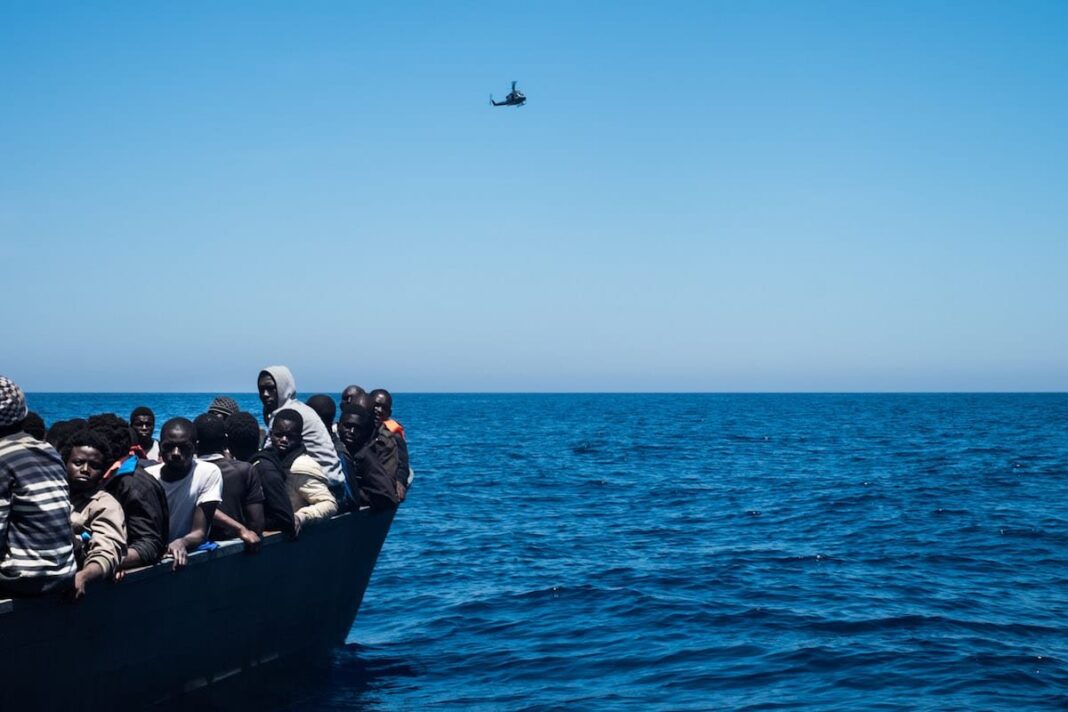 War crimes and crimes against humanity have been committed in Libya since 2016, according to a United Nations (UN) investigation. Investigators also say alleged crimes were committed against civilians as well as migrants.

Investigators commissioned by the United Nations’ top human rights body to examine possible abuses in Libya said Monday they have turned up evidence of possible war crimes and crimes against humanity in the restive North African country.

The first findings from a “fact-finding mission” commissioned by the Human Rights Council, which were released on Monday, chronicle accounts of crimes like murder, torture, enslavement, extrajudicial killings and rape. The findings could send a potent signal to key international and regional powers amid violence and mistreatment that has wracked Libya since the fall of former autocrat Moammar Gadhafi a decade ago.

“The violence that has plagued Libya since 2011, and which has continued almost unabated since 2016, has enabled the commission of serious violations, abuses and crimes, including crimes against humanity and war crimes, against the most vulnerable,” the three members who led the mission say in their report.

The experts cite reports indicating that the Libyan Coast Guard – which has been trained and equipped by the European Union as part of efforts to stanch the flow of migrants across the Mediterranean – has mistreated migrants and handed some over to detention centers where torture and sexual violence are “prevalent”.

Amid concerns about foreign mercenaries operating in Libya, they experts state there are “reasonable grounds to believe” that personnel from a Russian private military company known as the Wagner Group, “may have committed the crime of murder” in connection with evidence that they had fired gunshots directly at people not taking direct part in the hostilities.

The report also cites findings from “reliable organizations” that some 87,000 migrants have been intercepted by the Libyan Coast Guard since 2016, including about 7,000 “currently” in centers run by the Department for Combatting Illegal Migration.

Such roundups have continued in recent days: an unprecedented crackdown in Libya has led to the detention of more than 5,000 people, including hundreds of children and women, and violence in associated raids has left at least one migrant dead, according to a U.N. tally.

The fact-finding mission, which documents possible rights violations and abuses since 2016, adds to a litany of news reports, U.N. studies and warnings from advocacy groups about deadly violence, mistreatment of migrants, horrific conditions of detention and overall instability across Libya in recent years.

“Mindful of the need to ensure justice for victims, the mission has identified individuals and groups (both Libyan and foreign actors) who may bear responsibility for the violations and abuses under investigation,” the experts wrote.

“In view of the complexity of the situation, additional time and resources are required to establish individual and state responsibility for all violations occurring since 2016,” they added.

Under U.N. mediation, the country – now ruled by a transitional government after years of divisions – has made tenuous steps toward returning to stability, including through plans to hold national elections late this year.