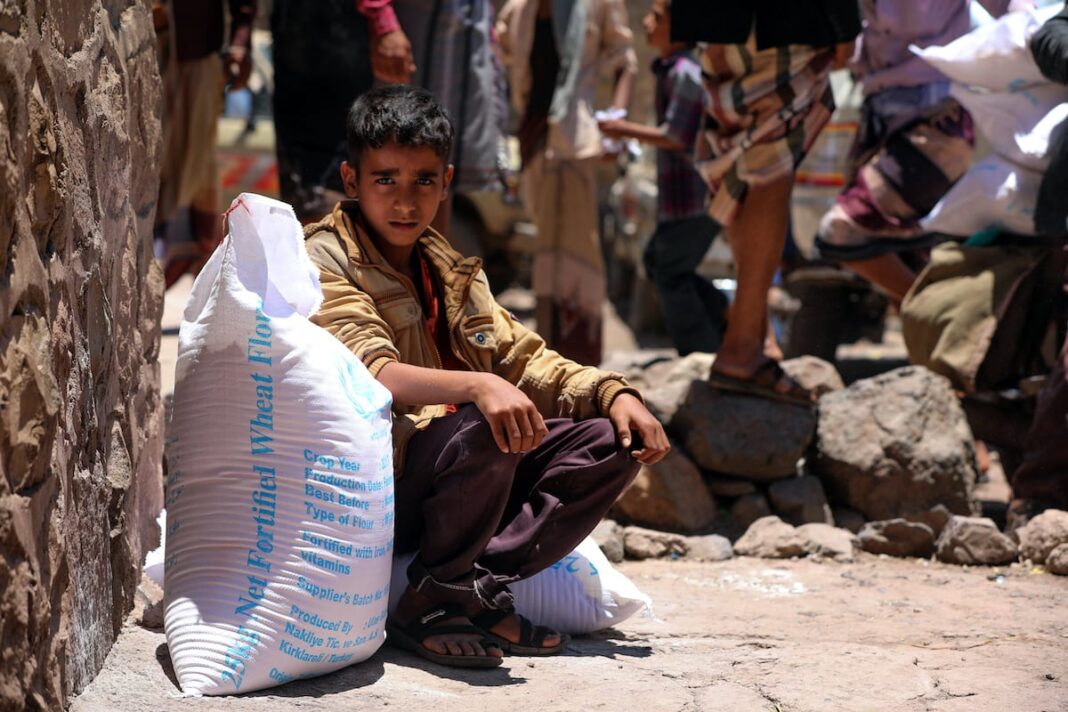 The United Nations will need about $3.9bn this year to help millions of people in war-torn Yemen, a top UN humanitarian official says.

A top UN humanitarian official said the world body will require about $3.9 billion this year to help 16 million Yemenis.

“Last year’s response plan was 58 per cent funded, making it the lowest funded appeal for Yemen since 2015,” he added, reminding that the lack of financial support had forced the World Food Programme (WFP) to announce food cuts for eight million people in Yemen.

Rajasingham also appealed to donors for increased support, warning that “other vital programmes, including water, protection and reproductive health services, have also been forced to scale back or close in recent weeks for lack of funds.”

Saudi Arabia launched the devastating military aggression against its southern neighbor in March 2015 in collaboration with a number of its allied states and with arms and logistics support from the US and several Western states.