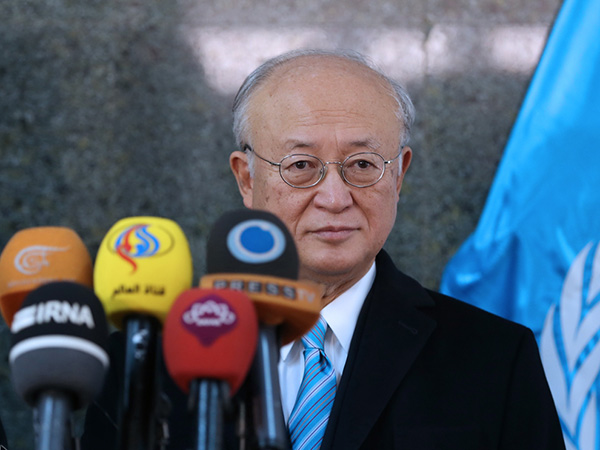 Yukiya Amano, the director-general of the International Atomic Energy Agency, has passed away at the age of 72, the IAEA announced on Monday in a note to member states.

“The Secretariat of the International Atomic Energy Agency regrets to inform with deepest sadness of the passing away of Director General Yukiya Amano,” the IAEA secretariat said in the note, obtained by Reuters.

Amano, a Japanese diplomat, previously served as an international civil servant for the United Nations and its subdivisions.

During this time, the IAEA and its Director General Mohamed ElBaradei received the Nobel Peace Prize. Amano represented the IAEA as the chairman at the Nobel Prize award ceremony held in December 2005.

Amano was elected to the position of the IAEA chief in July 2009.

In March 2012, Amano was accused by several former senior IAEA officials of pro-western bias, over-reliance on unverified intelligence and of sidelining sceptics.