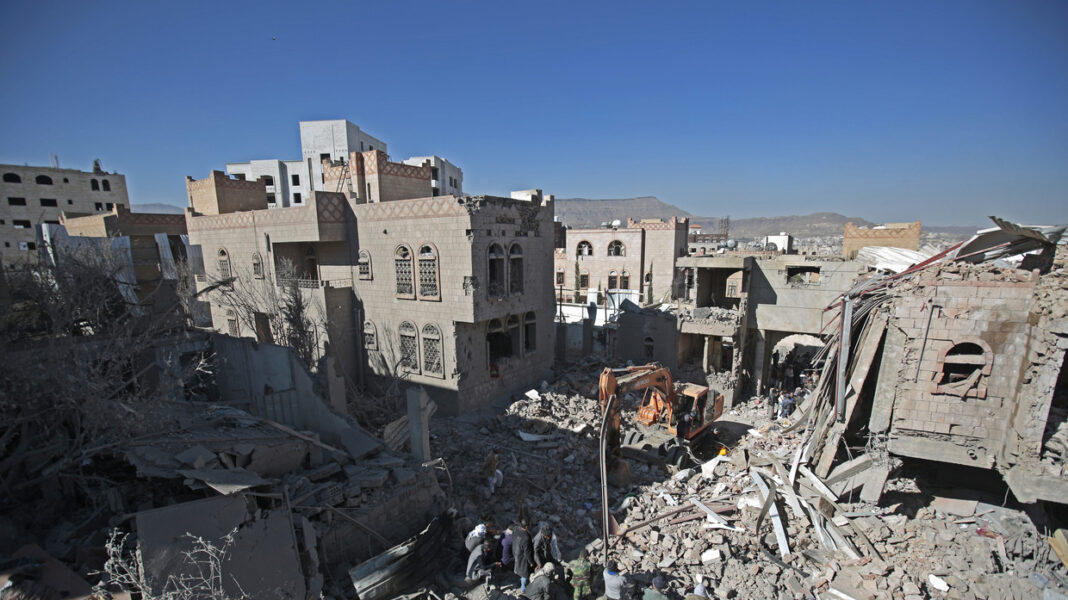 Military aircraft of the Saudi-led military coalition pounded a detention center in Sa’ada in the early hours of Friday, killing tens of people and injuring dozens more, with reports saying that the death toll is expected to rise since many of the wounded were seriously hurt.

Guterres’ spokesman, Stephane Dujarric, stated further deadly strikes had been reported elsewhere in Yemen with children among those killed.

“An airstrike on telecommunications facilities in Hodeidah has also significantly disrupted vital internet services across much of the country,” Dujarric announced in a statement.

“The Secretary-General calls for prompt, effective and transparent investigations into these incidents to ensure accountability,” he added.

Save the Children announced in a statement that three children were reportedly killed in the western city of Hodeidah.