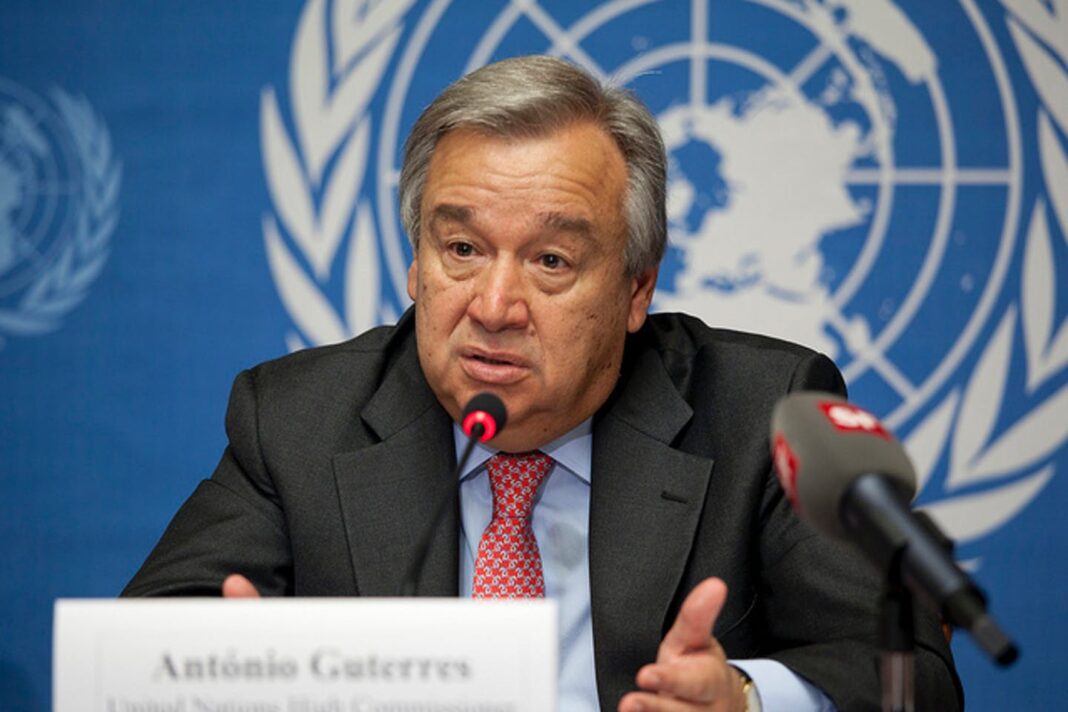 UN Secretary-General Antonio Guterres calls on the international community to maintain a dialogue with the Taliban in Afghanistan after the group announced new caretaker government in the country following the full withdrawal of US troops and their allies.

“We must maintain a dialogue with the Taliban, where we affirm our principles directly — a dialogue with a feeling of solidarity with the Afghan people,” he stated in an interview with AFP.

“Our duty is to extend our solidarity to a people who suffer greatly, where millions and millions risk dying of hunger,” Guterres added.

The UN chief said there were “no guarantees” about what might come out of talks but that discussions are a must “if we want Afghanistan not to be a center of terrorism, if we want women and girls to not lose all the rights acquired during the previous period, if we want different ethnic groups to be able to feel represented”.

“Until now, in the discussions that we have had, there is at least a receptivity to talk,” noted Guterres, who does not rule out going to Afghanistan one day if conditions are right.

What the UN wishes is “an inclusive government”, where all components of Afghan society are represented, and “this first preliminary government” announced a few days ago “does not give that impression” he added, regretfully.

“We need respect for human rights, women and girls. Terrorism must have no base in Afghanistan to launch operations in other countries and the Taliban must cooperate in the struggle against drugs,” Guterres continued.

He said Afghanistan must be governed “in peace and stability, with the rights of the people respected.”

Guterres stated that the Taliban wants recognition, financial support and sanctions to be abolished.

“That gives a certain leverage to the international community,” he said, adding that “an economic collapse situation which could create appalling humanitarian consequences” must be avoided.

Guterres suggested that, as with Yemen, it is possible to foresee the granting of “financial instruments” to Kabul that would not be subject to current sanctions.

“It is in the interest of the international community and I am not talking about the lifting of sanctions or recognition. I am talking about targeted measures to allow the Afghan economy to breathe,” he told the news agency.