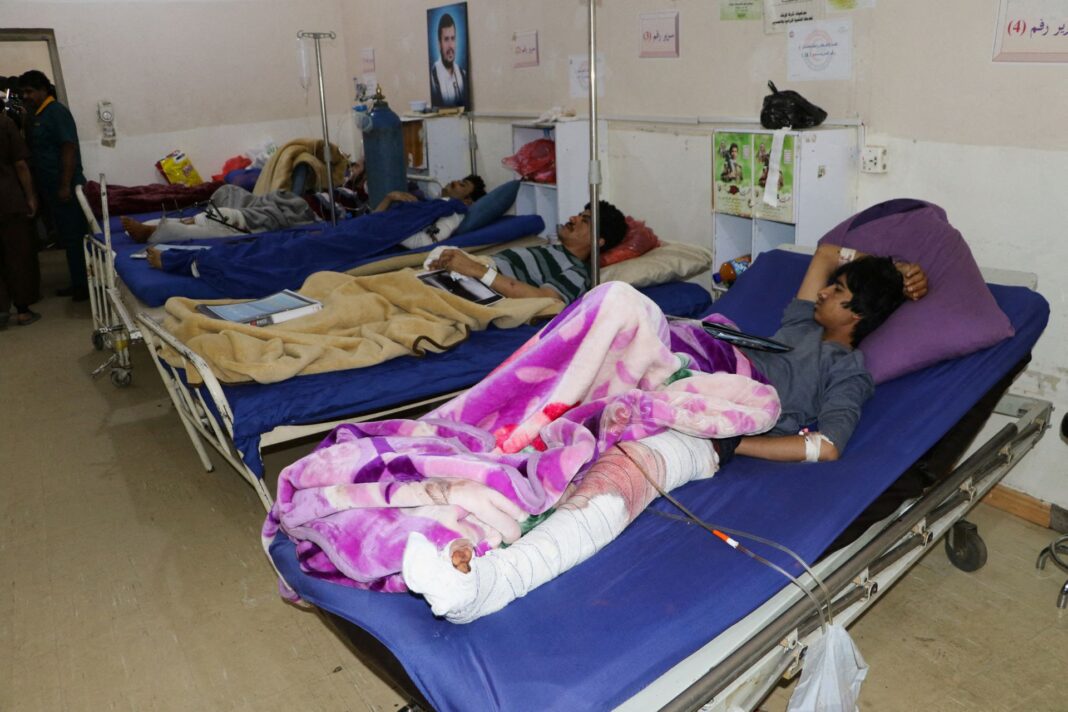 The Office of the United Nations High Commissioner for Human Rights (OHCHR) has called for a "transparent, independent and impartial" investigation into the recent airstrike by the Saudi-led coalition on a detention center in Yemen, which claimed scores of lives.

Speaking to reporters in Geneva, OHCHR Spokesperson Rupert Colville said staff from its Yemen office were in Sa’ada this week as part of an interagency mission, and the information they collected “paints a chaotic and desperate picture” in the wake of the airstrikes.

“We are working to verify the civilian casualties but so far, we understand that some 91 detainees were killed, many when the upper floor of one building collapsed, and 236 others were injured,” Colville added.

Yemeni officials have called for an international investigation into the airstrike. The overnight attack created horrific scenes, with bombed-out buildings littered with bodies and hospitals overwhelmed.

The OHCHR spokesman urged Saudis “to ensure that the investigation is in line with international standards and is transparent, independent and impartial, to establish why the prison was hit, to ensure individual accountability for any breaches of international humanitarian law, and to identify measures and procedures required to prevent such incidents in the future.”

Colville stressed, “During the recent visit by our team this week, we saw no signs indicating that this site, formerly a barracks, continues to have a military function. And in light of this, we have asked the coalition to share their information with us.”

The UN chief Antonio Guterres has also condemned the Saudi-led air raids on Sa’ada and called for an investigation into the attacks.

According to Amnesty, the laser-guided bomb used by the Saudi-led coalition is manufactured by US defense company Raytheon.

The organization described the bomb as “the latest piece in a wider web of evidence of the use of US-manufactured weapons in incidents that could amount to war crimes.”

The organization accused US President Joe Biden of abandoning the promises that he made to end his country’s support for the war on Yemen and the claims he made to “center human rights in foreign policy” and ensure rights abusers “are held accountable.”

Amnesty International concluded that the Biden administration has failed to meet the US obligations under international law and violated the country’s own law.