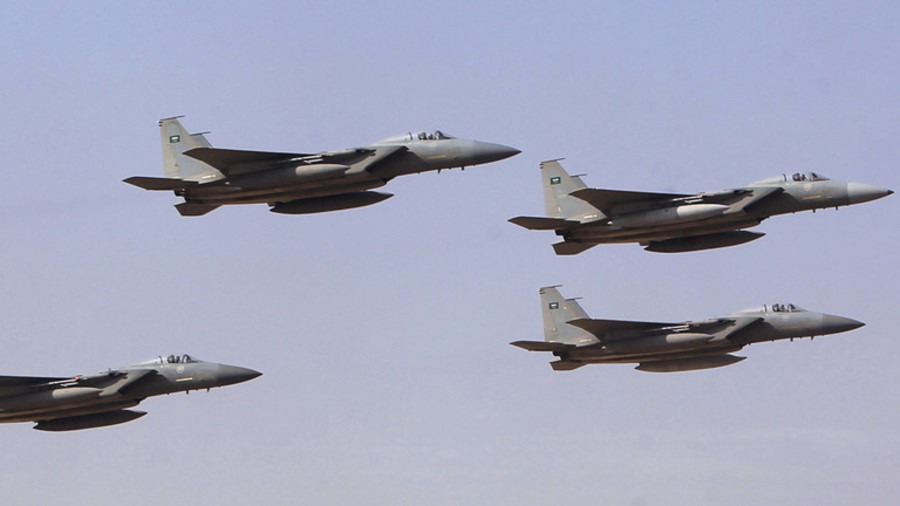 A United Nations panel reported Wednesday that at least 18,000 Yemeni civilians have been killed or wounded in Saudi-led airstrikes since the kingdom launched the war on its southern neighbor six years ago.

In a report, a group of UN experts cited the Yemen Data Project for the airstrike figures and said that the Yemeni people have been subjected to some 10 airstrikes a day, a total of more than 23,000 since the beginning of the Saudi war in March 2015.

According to the project, a local data-gathering operation, all of the airstrikes against Yemen have been carried out by the Saudi-led coalition.

Saudi Arabia launched the hugely indiscriminate war on Yemen in 2015 to restore power to Yemen’s former officials, who have been loyal friends to Riyadh, and crush the popular Ansarullah resistance movement.

Yemen’s Army and Popular Committees have, however, never laid down their arms in the face of the heavily Western-backed coalition.

They have staged numerous daring counterattacks against the kingdom, including its oil facilities and capital, and made surprise advances in the western province of Ma’rib to the sheer alarm of Riyadh and its supporters.

The war has deteriorated largely into a stalemate leading to the world’s worst humanitarian crisis.

However, the exact toll of the conflict remains unclear mainly because of limited access to some of the remote areas in which it is conducted.

According to a report by the UN humanitarian body in December 2020, the Saudi-led war had killed more than 200,000 civilians, including more than 100,000 from indirect causes such as starvation and preventable causes due to lack of basic services.

UN Under-Secretary-General for Humanitarian Affairs and Emergency Relief Coordinator Martin Griffiths warned last month that Yemen is spiraling faster toward food shortages and other humanitarian catastrophes, with millions of people in the Arab country ravaged by a Saudi war being “a step away” from famine and related diseases.

“Today, about 5 million people are just one step away from succumbing to famine and the diseases that go with it. Ten million more are right behind them,” Griffiths, former United Nations special envoy for Yemen, added.

The US-based Armed Conflict Location and Event Data Project (ACLED), a nonprofit conflict-research organization, estimates that the war has claimed more than 144,620 lives in Yemen since 2015.

The UN report emphasized that the continuation of the sale of weapons has exacerbated the fighting.

Yemen’s Foreign Minister Hisham Sharaf Abdullah on Tuesday slammed the US and Britain for openly supporting Saudi Arabia in its military aggression against Yemen while urging the Sana’a government defending the country to stop fighting, saying such a dual approach is meant to keep up arms sales to the Riyadh regime.

Abdullah called on Washington and London to stop taking sides with the Saudi-led aggressor and work instead to play a positive and neutral role in efforts to establish peace in Yemen.