‘Ukraine toy in US, NATO’s hands for pressure on Russia’ 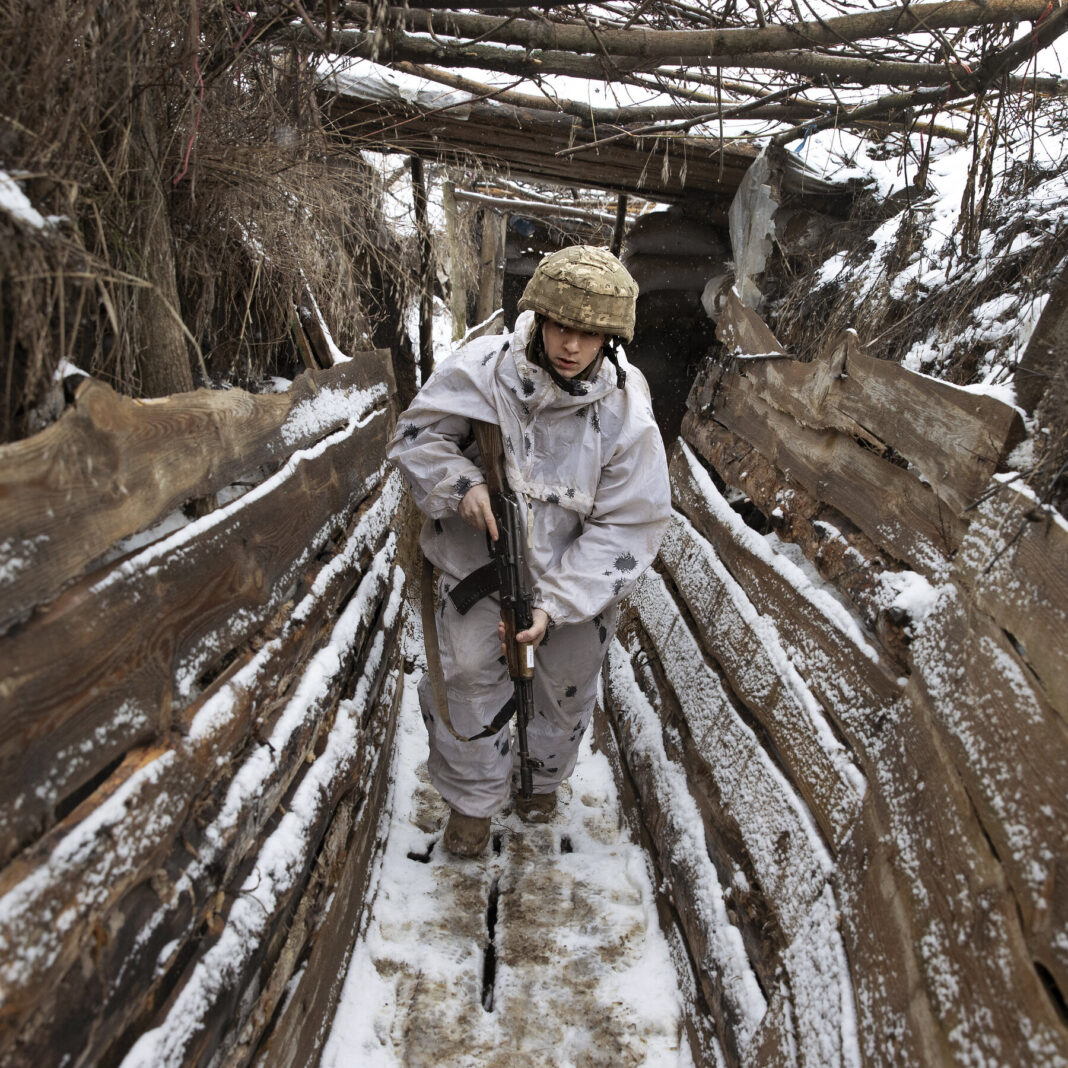 Ukraine is being used as a tool of geopolitical pressure on Moscow, it became a toy in the hands of the US and NATO, Russian Security Council Deputy Chairman Dmitry Medvedev says.

“Unfortunately, Ukraine has become to a certain degree a toy in the hand of NATO and, primarily, of the US, because Ukraine is being used as an instrument of geopolitical pressure on Russia,” the official stated.

He expressed his certainty that “Ukraine, however sad this may sound for the Ukrainians, is of no need for the Americans and for the Europeans as well by itself.”

Moscow stands against the deployment of weapons in Ukraine not only on behalf of NATO member states, but other western countries as well, Medvedev said.

“The matter is not only about NATO’s non-expansion, however, it is very important. I believe, that the matter is about to provide other guarantees,” Medvedev stated speaking with Russian media outlets.

According to him, offensive weapons and missiles can be deployed on the territory of Ukraine and any other country based on bilateral agreements.

“It can be assumed later as ‘No-No’ we are not NATO and let’s say it is under an agreement between the United States and Ukraine, Britain and Ukraine, it has nothing to do with NATO and it is about our bilateral relations. However, it is all the same for us,” Medvedev continued.

The high-ranking security official noted that “there can be no invitation for Ukraine to join NATO.”

“We are conversed in whispers from time to time that Ukraine would not join NATO in the years to come. But this is not what we are talking about here,” he added.

The North Atlantic Treaty Organization (NATO) failed to keep its previously voiced promises regarding its non-expansion to the east and moved to the Russian state borders, Medvedev said.

“They promised not to expand NATO, but didn’t keep the promise,” he added.

“They say that ‘we did not sign anything.’ But we all know well who and when granted to whom such promises, such assurances,” he noted.

“Did they promise not to expand, let’s say, on the territory of the former Soviet Union? They promised it either in this way or another in private talks,” Medvedev continued, stating, “They failed to keep all their promises. They are now encroaching on our state borders.”

Recently, the west and Ukraine frequently echoed an allegedly looming Russian invasion of Ukraine. Kremlin Spokesman Dmitry Peskov castigated these statements as an empty and groundless escalation of tension, emphasizing that Russia posed no threat to anyone. At the same time, the Kremlin press secretary did not exclude some possible provocations to justify such claims and warned that the attempts to resolve the Ukrainian conflict by force would carry extremely serious consequences. According to him, Moscow is making every effort to help Kiev resolve the conflict in Donbass, while remaining committed to the Normandy format and the Minsk agreements.