Ukraine says Iran has not delivered ballistic missiles to Russia 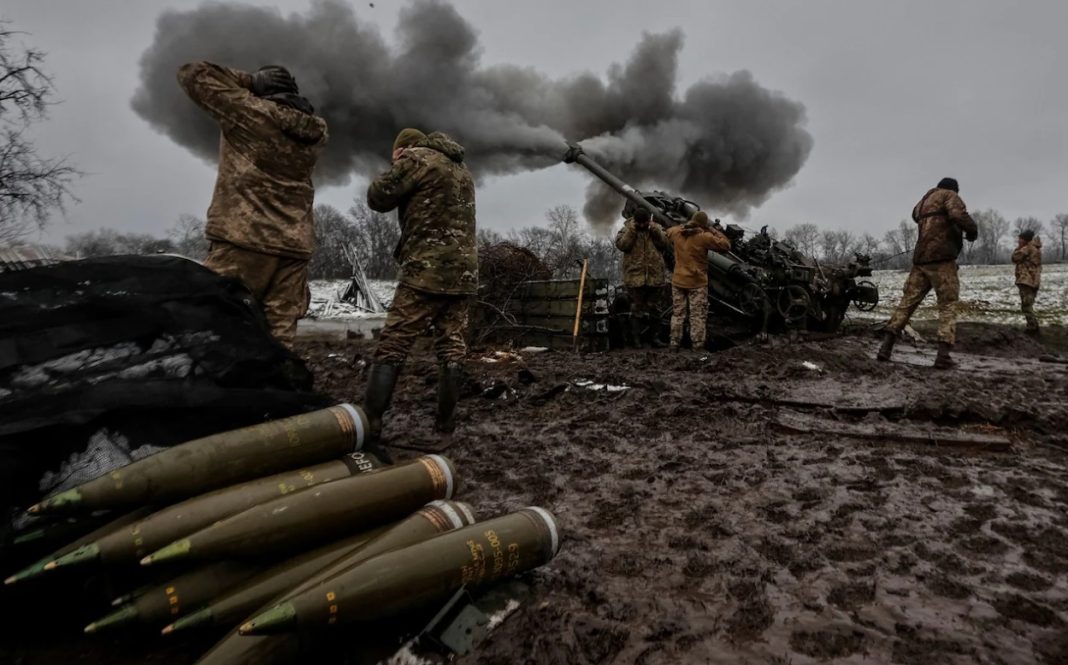 A senior Ukrainian official confirmed that Iran has so far not sent ballistic missiles to Russia contradicting earlier western reports in this regard. Both Tehran and Moscow have repeatedly denied claims that Iran has provided Russia with weapons for use in the Ukraine war.

Kyrylo Budanov, head of Ukraine’s Intelligence Directorate, said in an interview with the New York Times that Russia had acquired 1,700 Shahed kamikaze drones from Iran.

With improvements in Ukrainian air defense, most of the drones are shot down before reaching the targets, Budanov claimed, adding that Russian has already used about 540 of the drones against Ukraine.

So far, Iran has declined to transfer ballistic missiles to Russia, he noted.

“Iran is not hurrying to do this, for understandable reasons, because as soon as Russia fires the first missiles, the sanctions pressure will grow” on Iran, Budanov stated.

Iranian officials have rejected claims about Tehran’s arms sales to Russia to be used in the ongoing war against Ukraine, stressing such allegations are aimed at legitimizing the West’s military assistance to Kiev.

Foreign Minister Hossein Amirabdollahian has recently reiterated Iran’s opposition to the dispatch of weapons to the parties involved in the war which he said would only increase human losses and financial costs for both sides.

The Iranian foreign minister has dismissed media controversy over Iran’s alleged support for Russia in the Ukraine war, adding, however, that Tehran had provided Moscow with a limited number of drones months before the war in Ukraine.