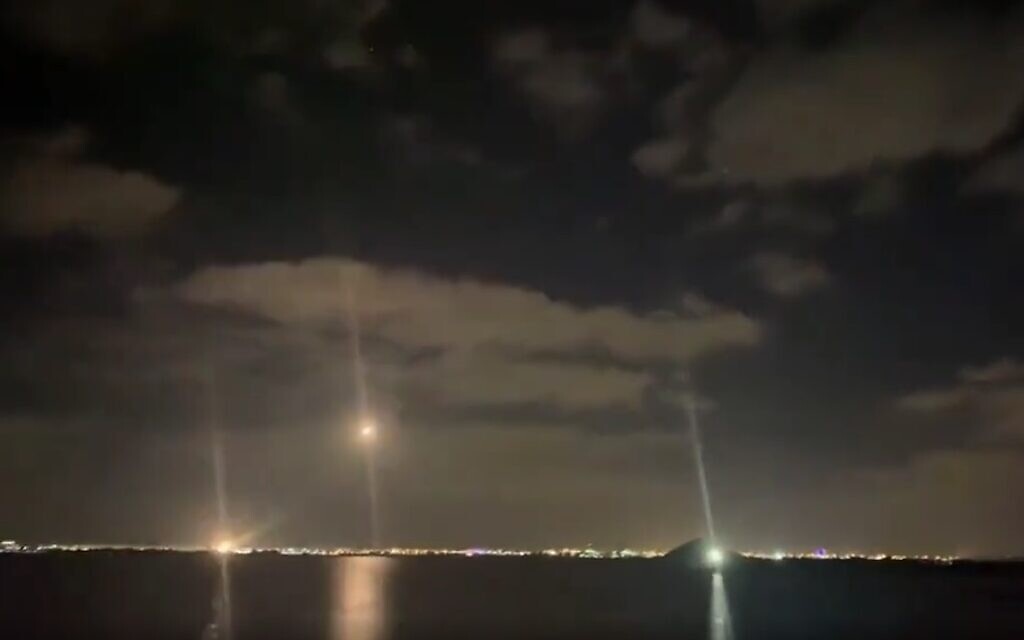 Two ballistic missiles fired by Yemen's Huthi forces have been intercepted and destroyed over the United Arab Emirates, the defense ministry announced on Monday.

“The attack did not result in any casualties, while the remnants of the intercepted and destroyed ballistic missiles fell in separate areas around the Emirate of Abu Dhabi,” a statement said.

The ministry added that it was “ready to deal with any threats” and was “taking all necessary measures to protect the state from all attacks”.

The strike comes just a week after Yemen’s Huthi rebels claimed responsibility for missile and drone attacks on Abu Dhabi that triggered a fuel tank blast and killed three people.

Following the strikes, the Saudi-led coalition launched raids against Yemen.

At least 87 people have been killed after Saudi military aircraft targeted Sa’ada detention center on Friday. At least 266 people were injured, most of them in critical condition, according to Yemen’s Minister of Public Health and Population Taha Al-Mutawakil.