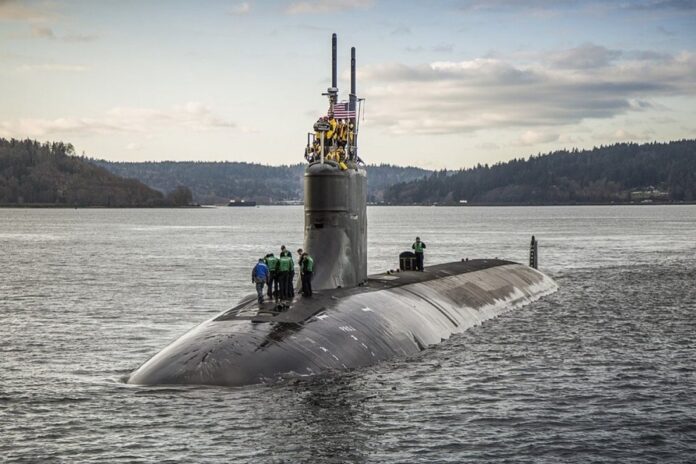 A nuclear powered U.S. submarine has struck an unknown underwater object in the South China Sea, according to the military. Several sailors were hurt in the incident.

A U.S. Navy submarine hit an “object” while submerged in the Asia-pacific region, but the incident did not result in any life-threatening injuries, the United States military announced on Thursday.

The incident took place on Saturday and the submarine’s nuclear propulsion plant and spaces were not impacted and remain operational, the Navy said in a statement.

“The submarine remains in a safe and stable condition,” the Navy added.

U.S. officials, speaking on the condition of anonymity, stated the incident took place in international waters in the South China Sea and that fewer than 15 people suffered minor injuries like bruises and lacerations. Two of the injuries were categorized as “moderate”.

The officials added that the submarine was now headed toward Guam under its own power for further inspection.

It was unclear so far what the submarine hit, the officials said.