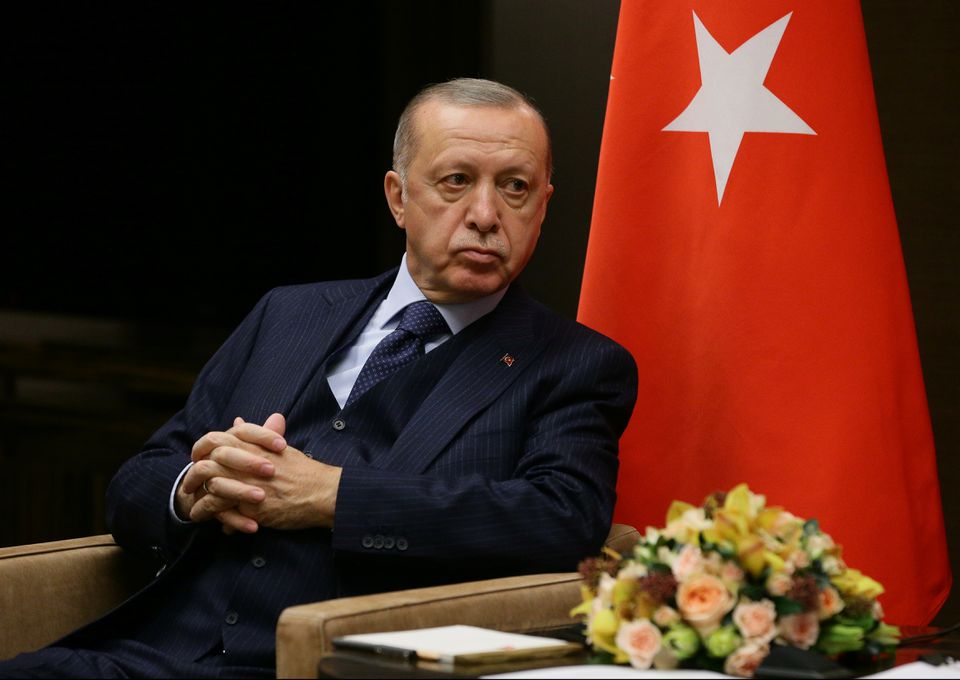 Only 37.8 percent of respondents think that the AKP will stay in power, even though this number jumps to 65.8 percent among AKP voters. Still, 25.7 percent of AKP voters don’t foresee their party staying in office.

Among voters of ruling alliance partner Nationalist Movement Partner (MHP), the portion that believe the AKP will stay in office was 55.2 percent, and only 38.3 percent thought the party would fall.

A large majority of 83.2 percent among voters of the main opposition Republican People’s Party (CHP) believe that the AKP will leave office in 2023, and only over 10 percent think that they will stay in power.

Meanwhile, 79.7 percent of pro-Kurdish Peoples’ Democratic Party (HDP) voters agreed that the AKP’s two-decade time in office will come to an end in 2023.

The AKP had also emerged as the party with the largest drop in voter share in an August survey by Metropoll as 37 percent of undecided voters were revealed to be former AKP voters.