Turkish Sufi Festival to Give Majid Majidi Plaque of Honour 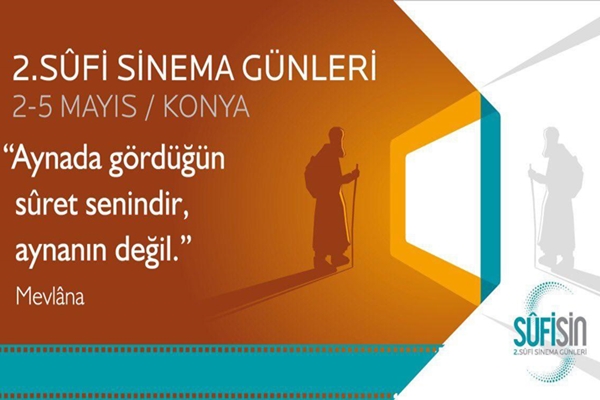 Famous Iranian director Majid Majidi will receive a special award known as Plaque of Loyalty from the 2nd SufiSin Festival in Konya, Turkey, said the only Iranian member of the International Mevlana Foundation.

Forouzandeh Arbabi said every year on the occasion of the arrival of Rumi’s family in Konya, the festival is held from May 1 to 7 in the Turkish city, in which films with a mystical and religious theme are admitted. Then, salient directors from Turkey select films and directors.

“Last year, this festival was held for the first time, and Reza Mirkarimi’s ‘Under the Light of the Moon’ was accepted. He was the only director receiving the plaque of appreciation from the festival and the Turkish Ministry of Culture. His film was warmly welcomed by the public as well,” added Arbabi.

This year, the secretariat of the festival has invited Majidi with “The Willow Tree” and “Children of Heaven” and he has accepted their invitation, she added.

Forouzandeh further noted that Majidi will be in Konya from May 3 to 6 and “The Willow Tree” would be screened in his presence. He will hold academic meetings as well.

“This year, Majidi will be the only director to receive the special prize of the festival and plaque of honour. The plaque is given to the directors who have remained loyal to their spiritual and religious beliefs,” noted Forouzandeh.