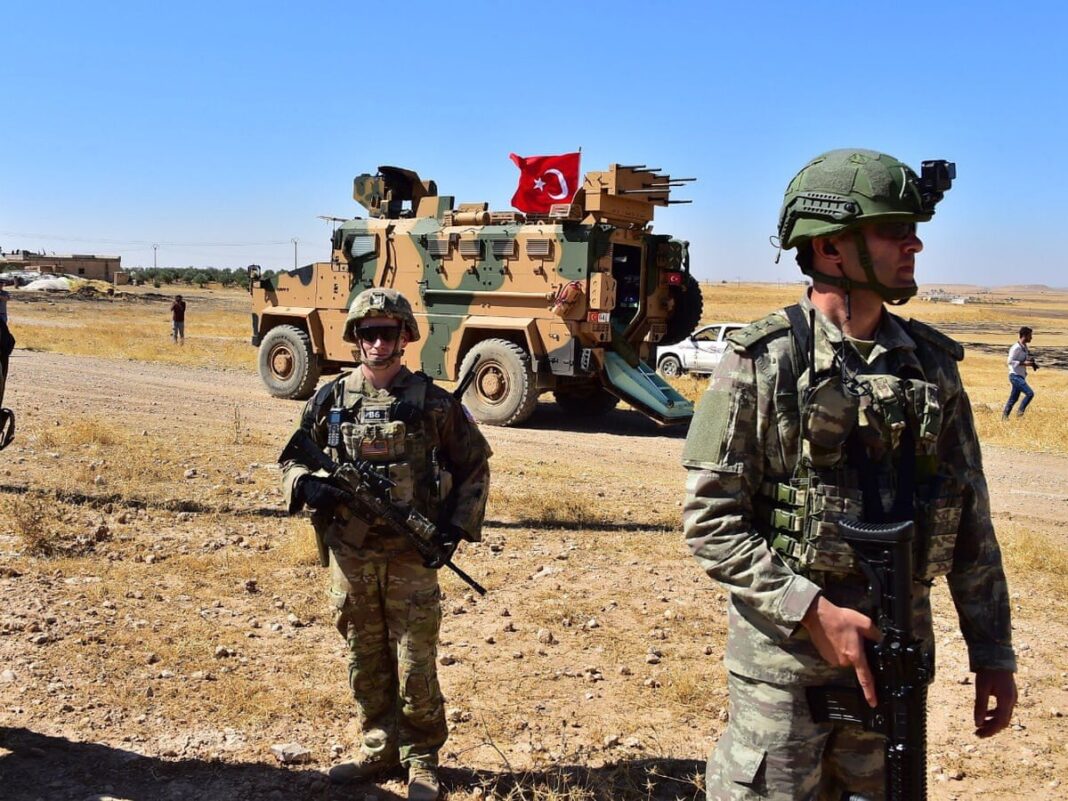 Turkey’s foreign minister has accused the US of not telling the truth to Congress or informing its people on Syria. The remark comes in response to Washington's decision to extend the national emergency executive order in Syria.

“Instead of blaming Turkey, the US should abandon its own wrong policies, and should be more honest with the American people and its Congress,” Mevlut Cavusoglu said during a joint news conference with his visiting Venezuelan counterpart Felix Plasencia.

The US on Thursday extended the state of emergency decree issued in 2019 for another year, claiming that Turkey’s activities in Syria pose a threat to national security.

In 2019, then President Donald Trump withdrew most of the US troops in the region from Syria before Turkey’s anti-terror operation.

Cavusoglu, who described the letter as a “copy-paste”, noted the US administration had previously used the same sentences.

“The reason for this is the US’ cooperation with the YPG terrorist organization, which the US takes very seriously,” he asserted.

“We know very well that the purpose of being here is not to fight against Daesh,” he stated, emphasizing that this position is illegal under US law.

“We have fought against Daesh. The only army that is fighting against it is our army in NATO and the world,” he continued.

Around 4,000 terrorists have been killed as a result of this struggle, he said and added that Turkey is supporting the international efforts by taking measures against foreign terrorists.

He went on to say that the US’ Syria and Iraq policies, as well as all of its policies, are discussed in Europe and NATO. All of these policies are implemented without a plan and foresight, he added.

Since 2016, Ankara has launched a trio of successful anti-terror operations across its border in northern Syria to prevent the formation of a terror corridor and enable the peaceful settlement of residents: Euphrates Shield (2016), Olive Branch (2018), and Peace Spring (2019).